'P' for Polaroid, 'P' for Performance

Thanks to its uniqueness and instantaneousness, polaroids have always attracted a plurality of enthusiasts, both amateurs and artists. Ansel Adams, Andy Warhol, Helmut Newton, Joseph Beuys, Robert Rauschenberg, Mario Schifano, Gina Pane, Marlene Dumas, are just some of those who included and still embrace Edwin Herbert Land’s 1947 invention in their practice.

Romina De Novellis (Naples, 1982) has found in this medium an "imperfect" way to instantaneously capture the essence of her long-duration performances. Through an anthropological perspective, with a peculiar focus on the Mediterranean cultures and issues, the artist uses ecofeminist theories to denounce, by means of her body, the oppressive constrains of our society.

This online show echoes Tales from the South: Romina De Novellis, her solo exhibition on view until 26 June at Richard Saltoun Gallery in London; a project curated by Paola Ugolini, realized in collaboration with Alberta Pane and with the support of CNAP - Centre National des arts plastiques.
It includes, among other performative, photographic and video works, a selection of polaroids framed within cement tile - old house paving from Southern Italy. 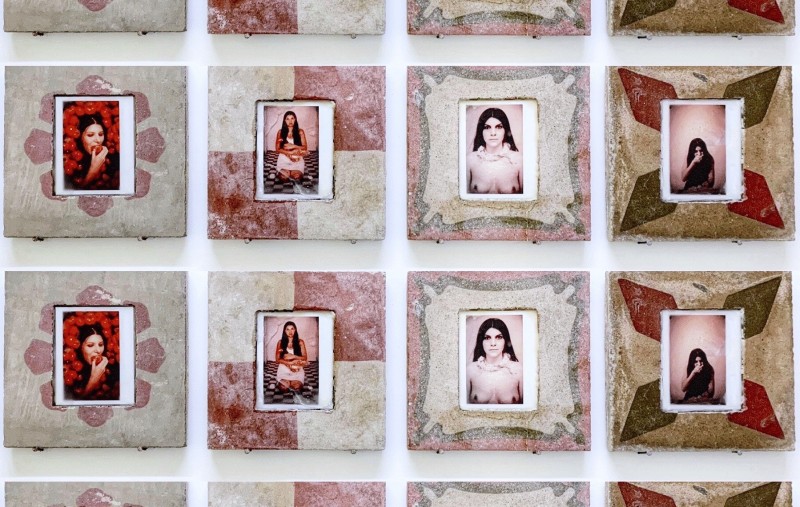 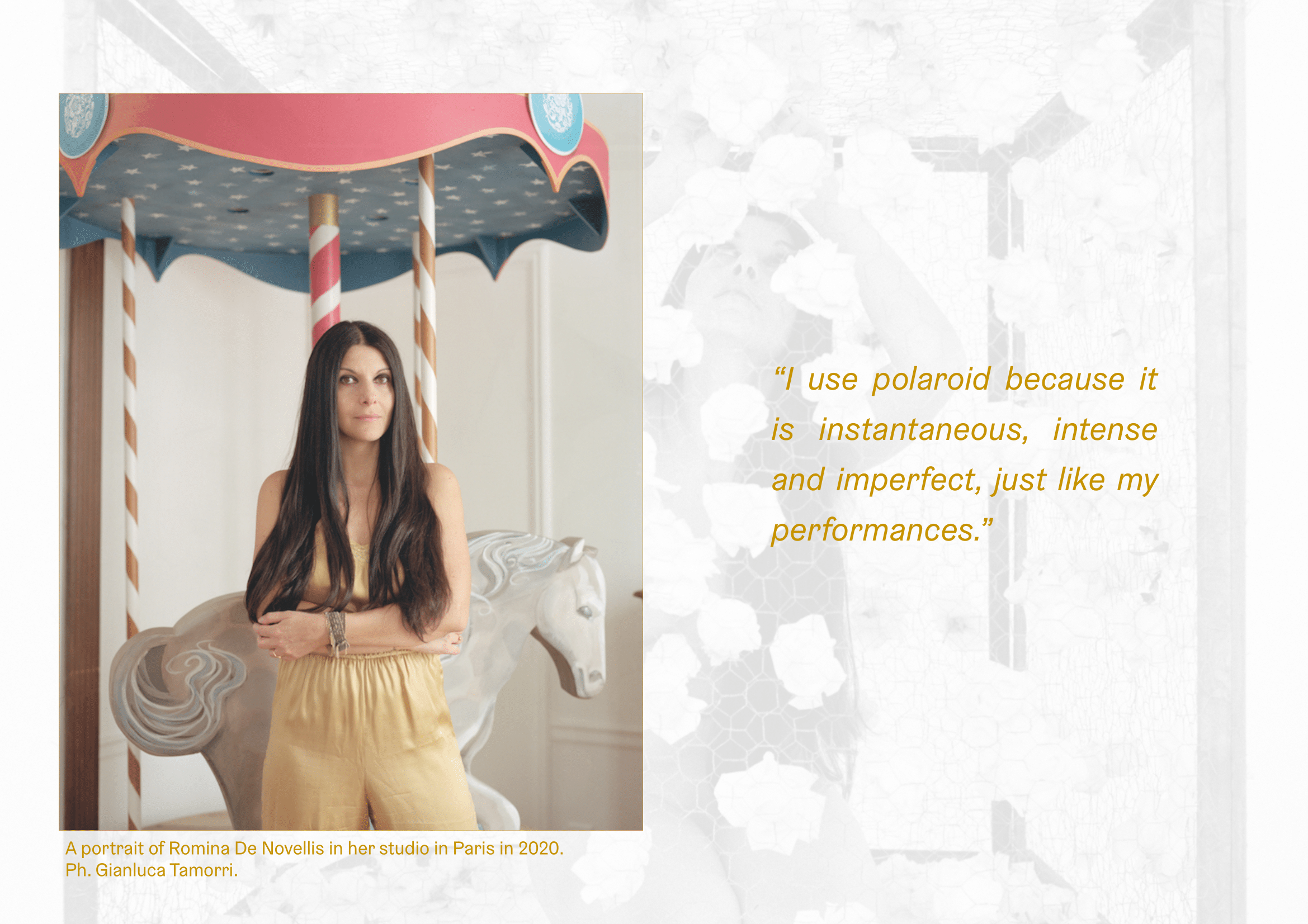 Please slide to the right to continue discovering the project... 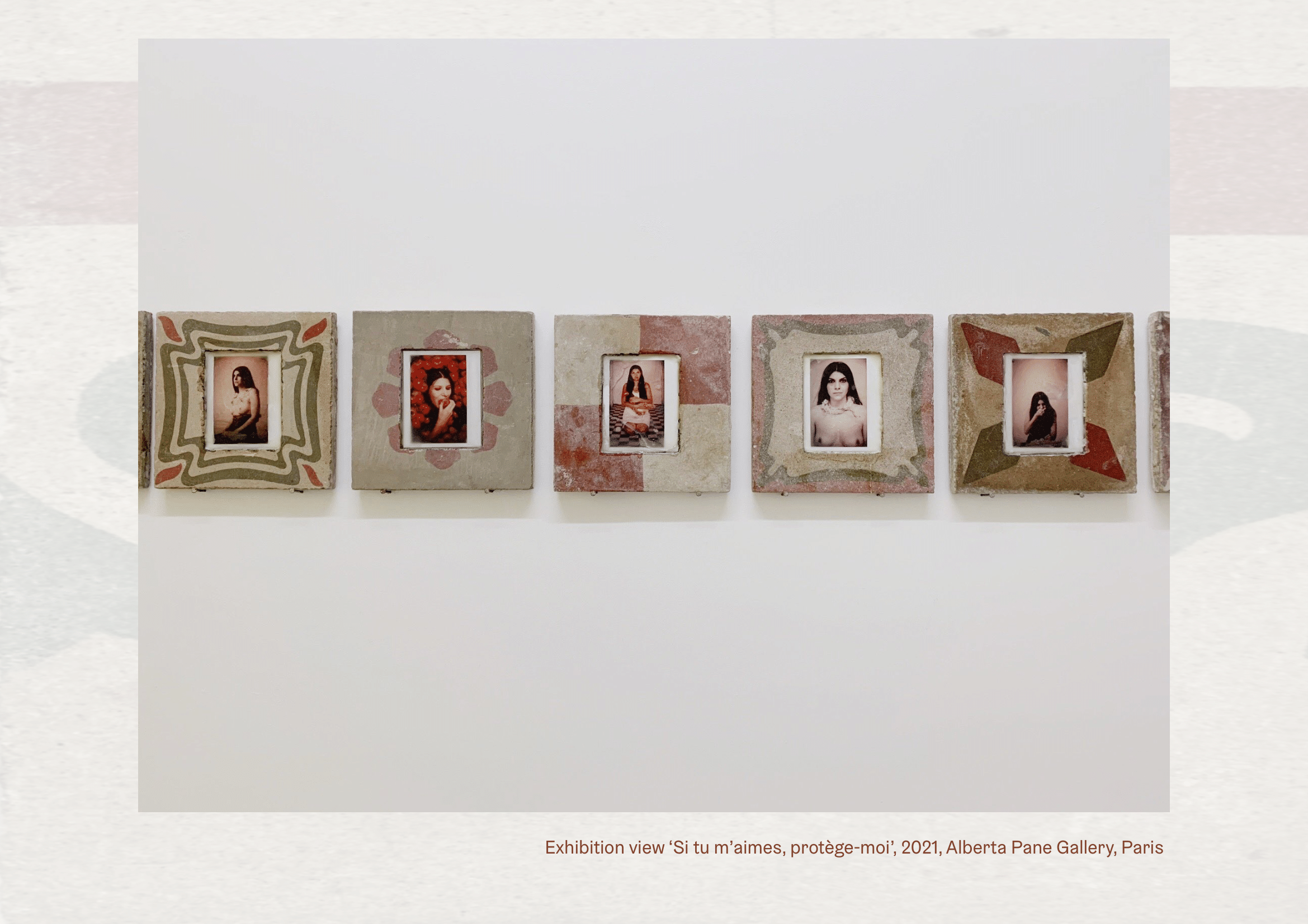 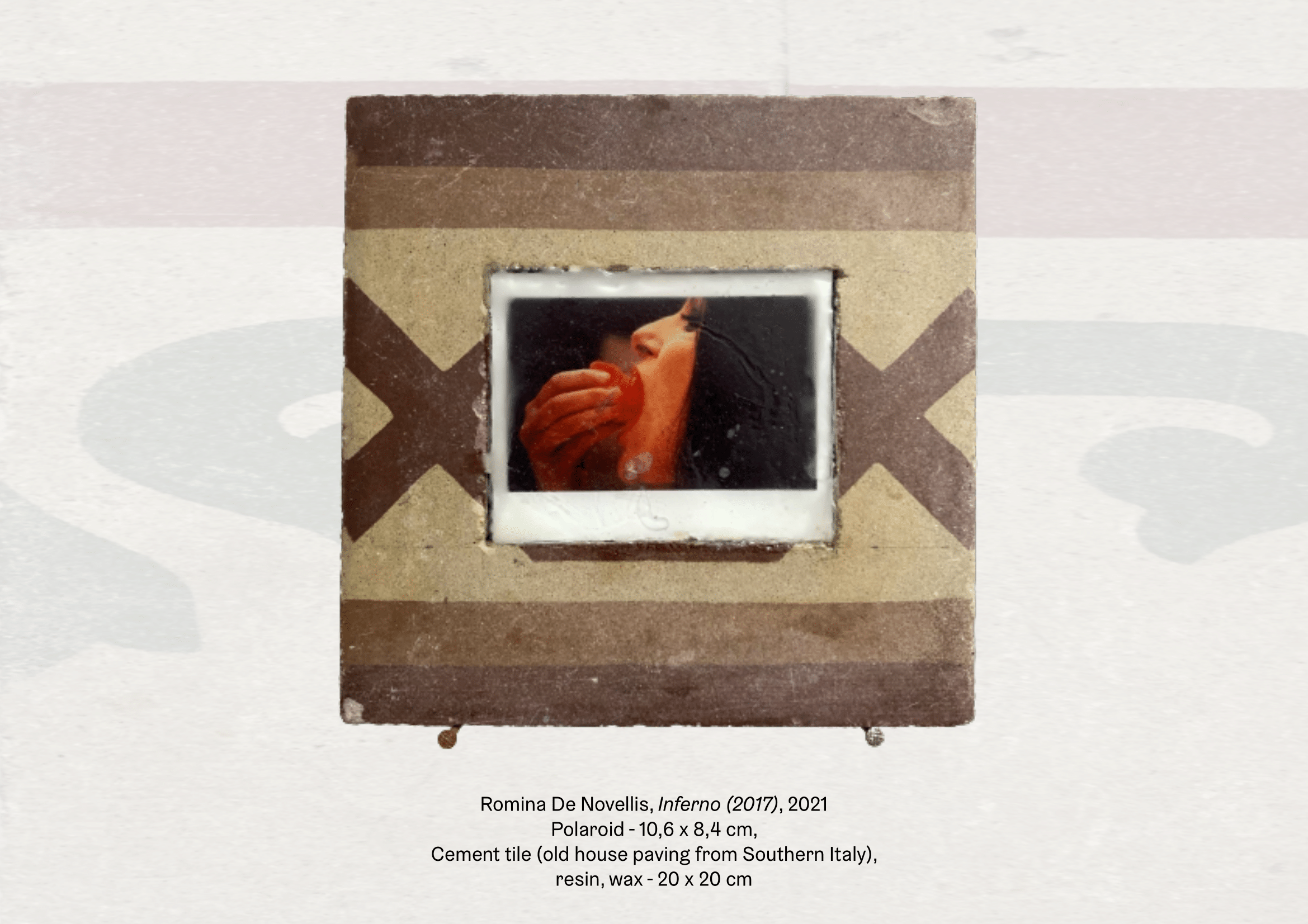 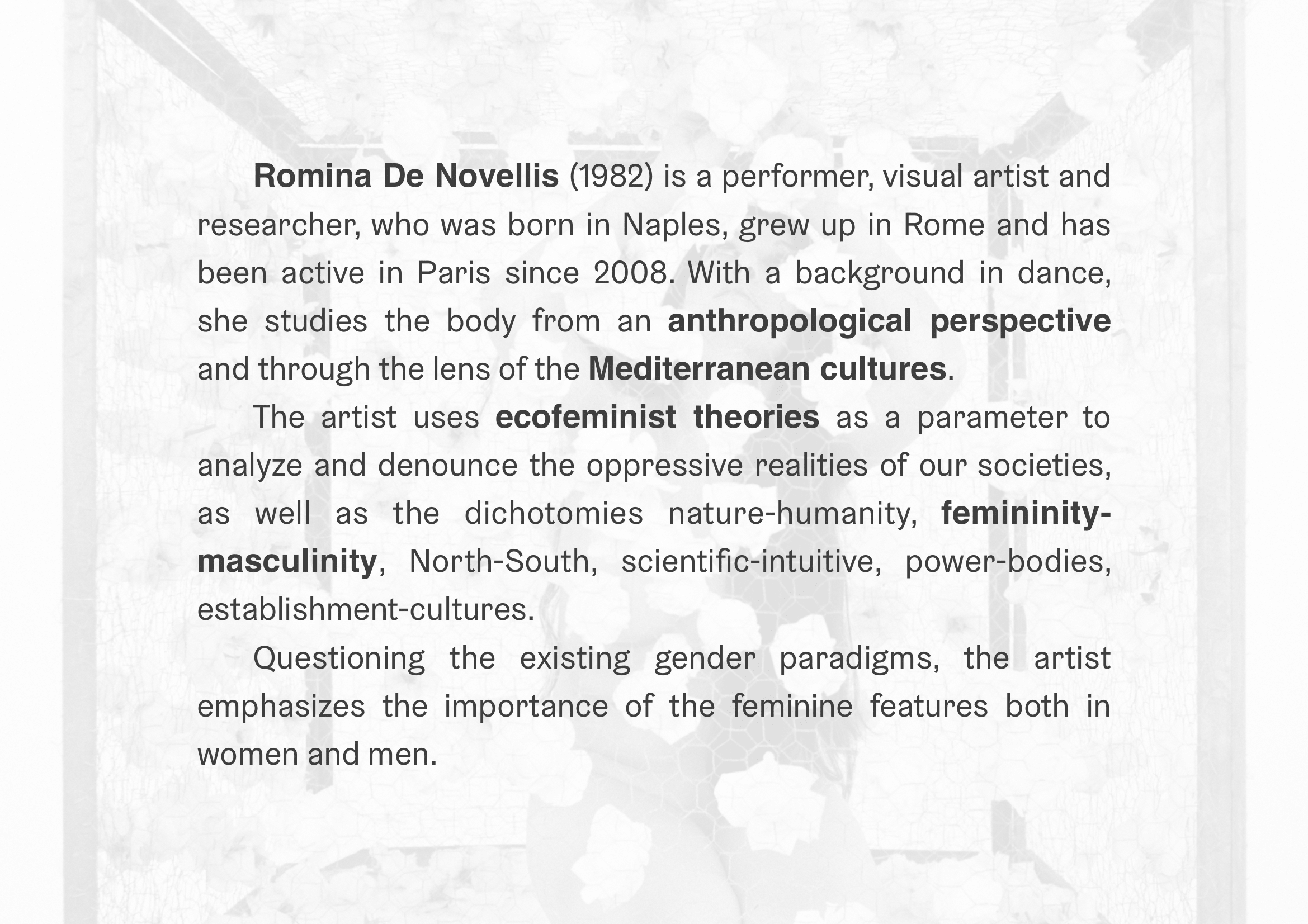 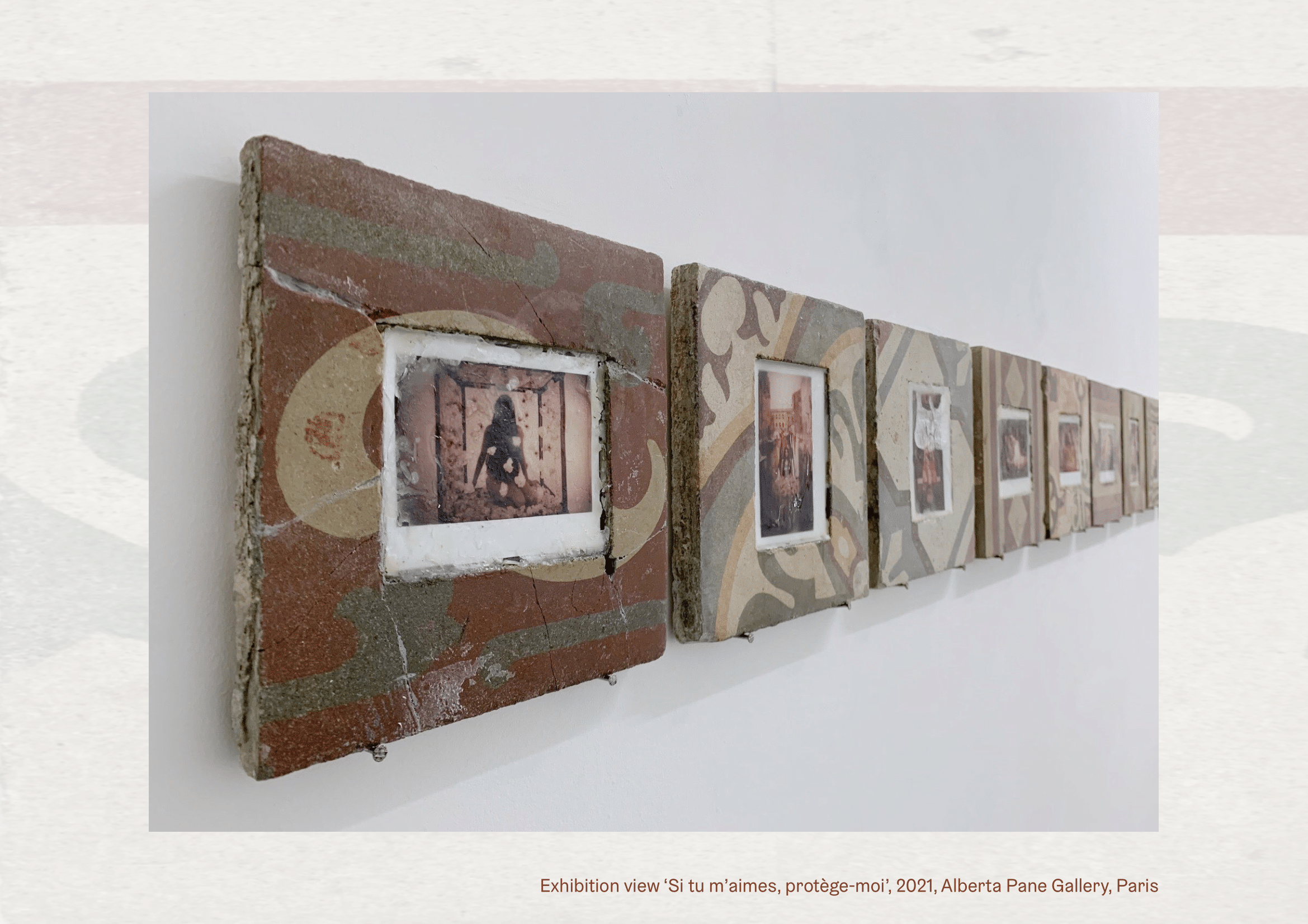 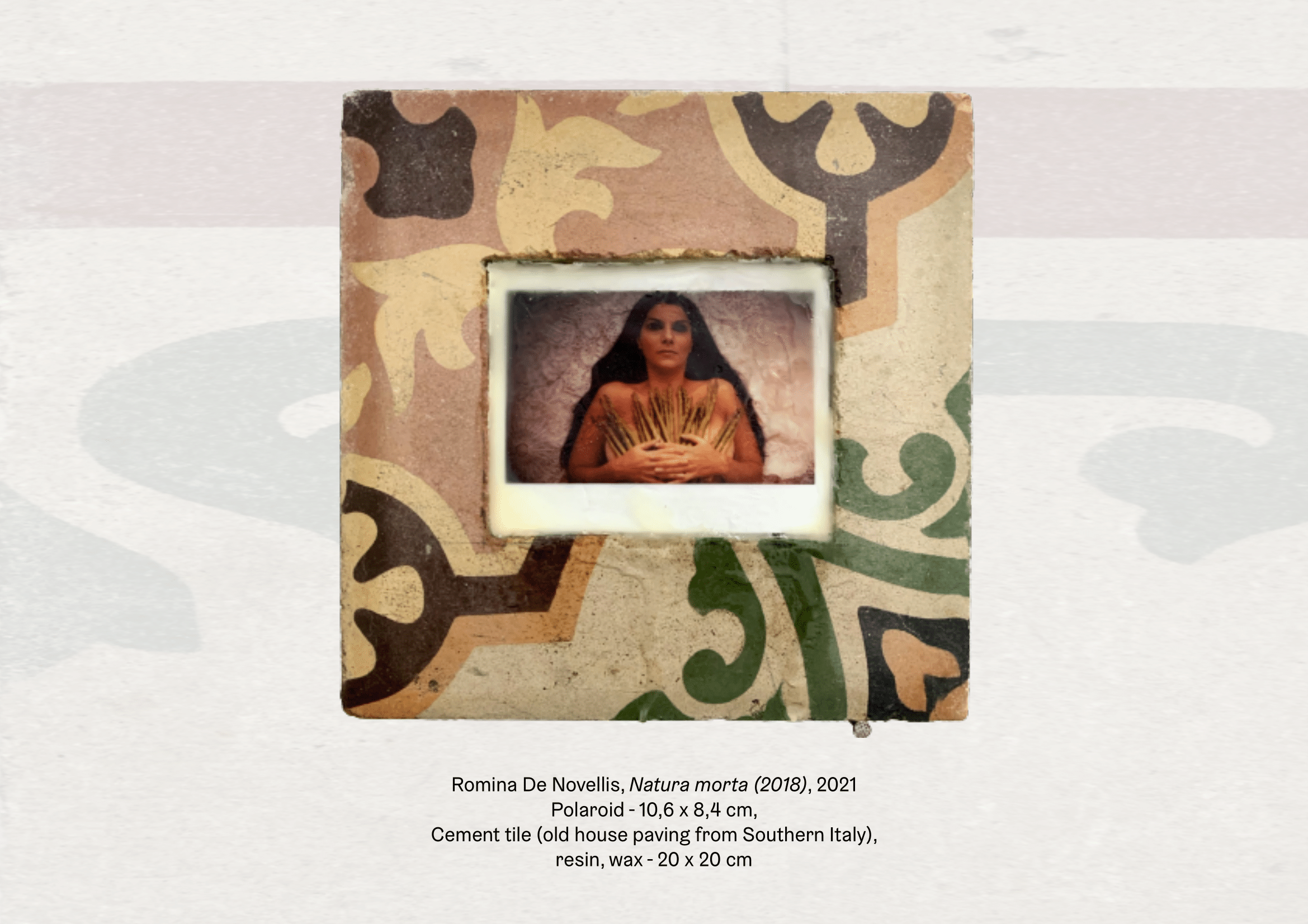 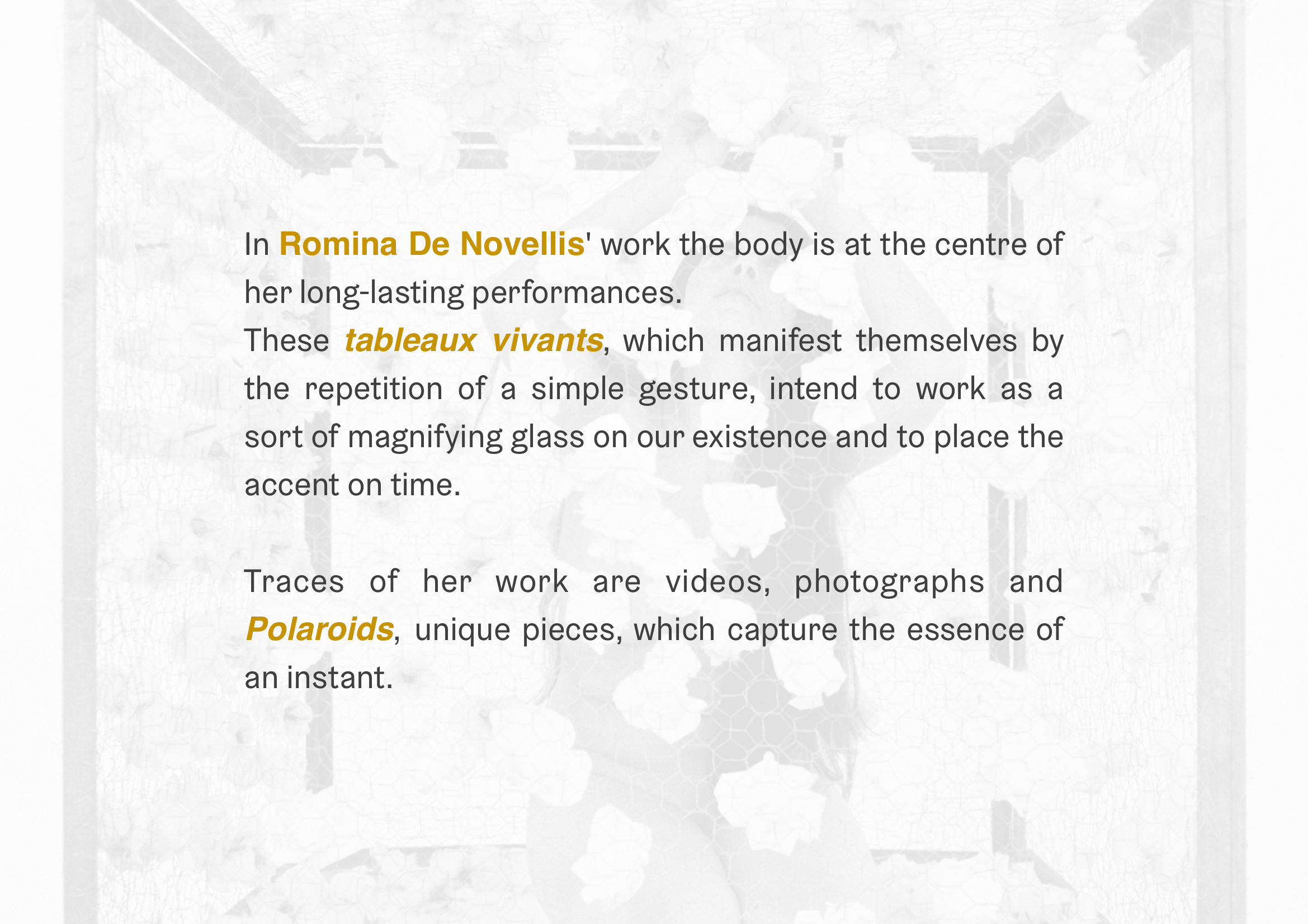 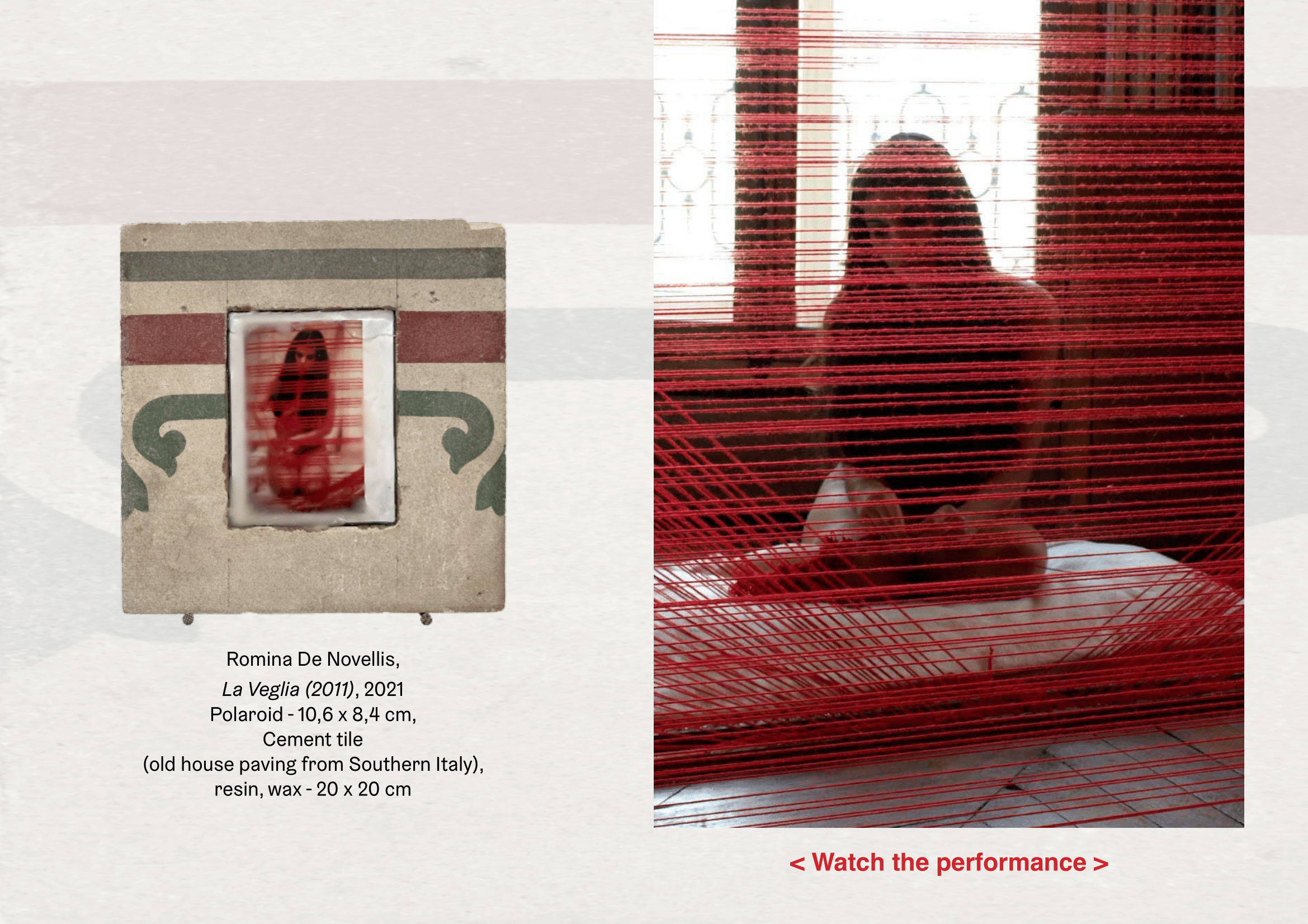 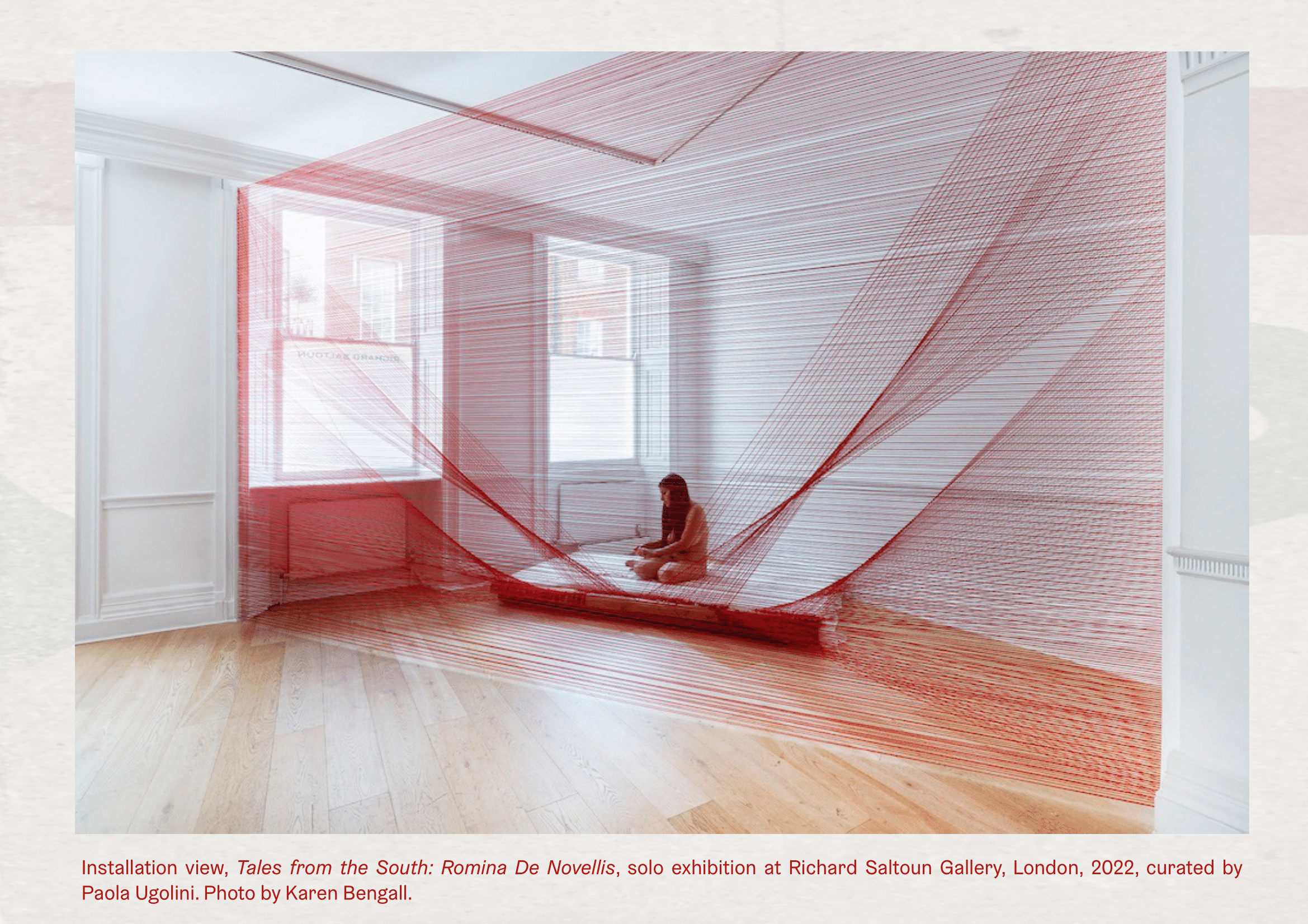 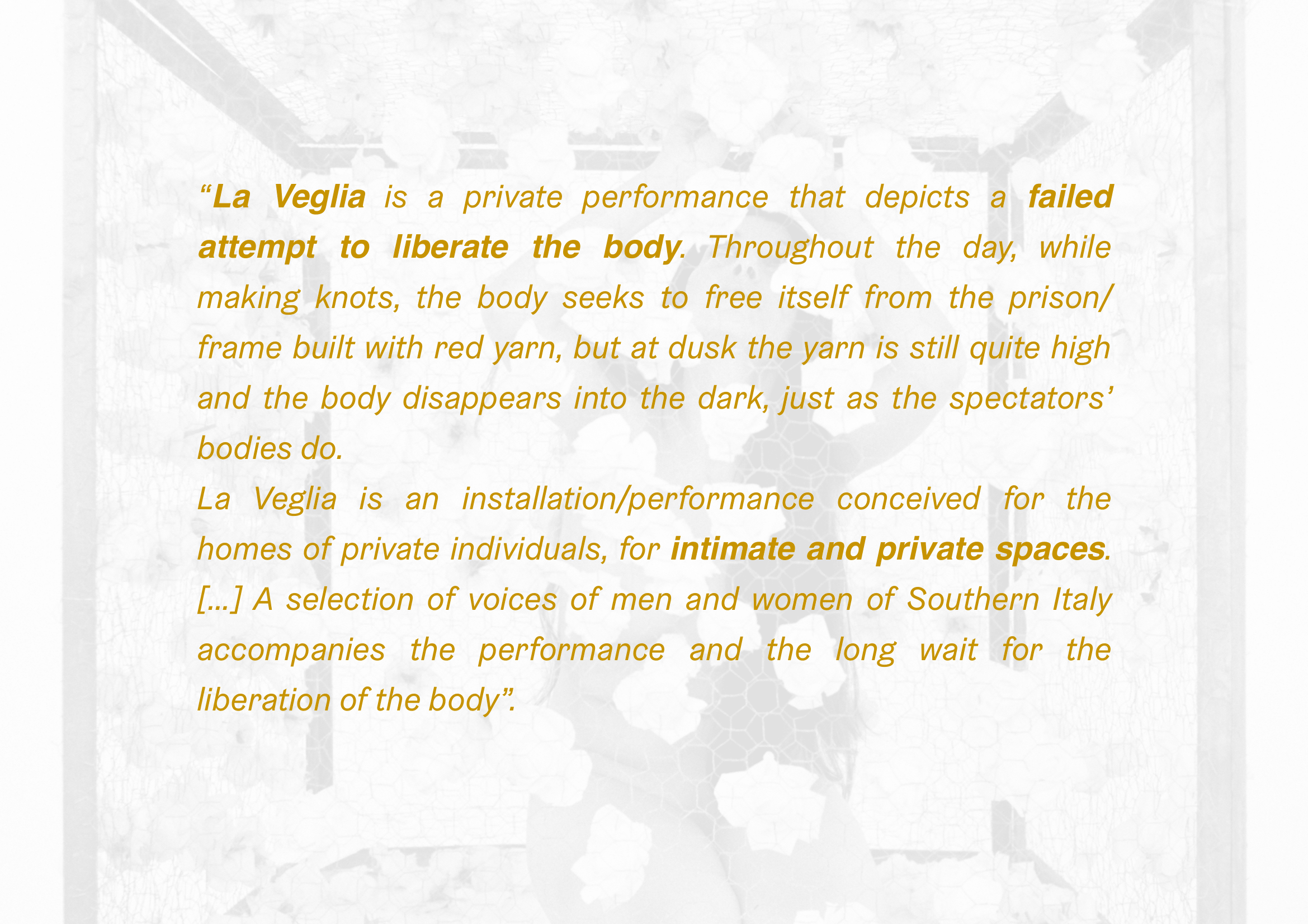 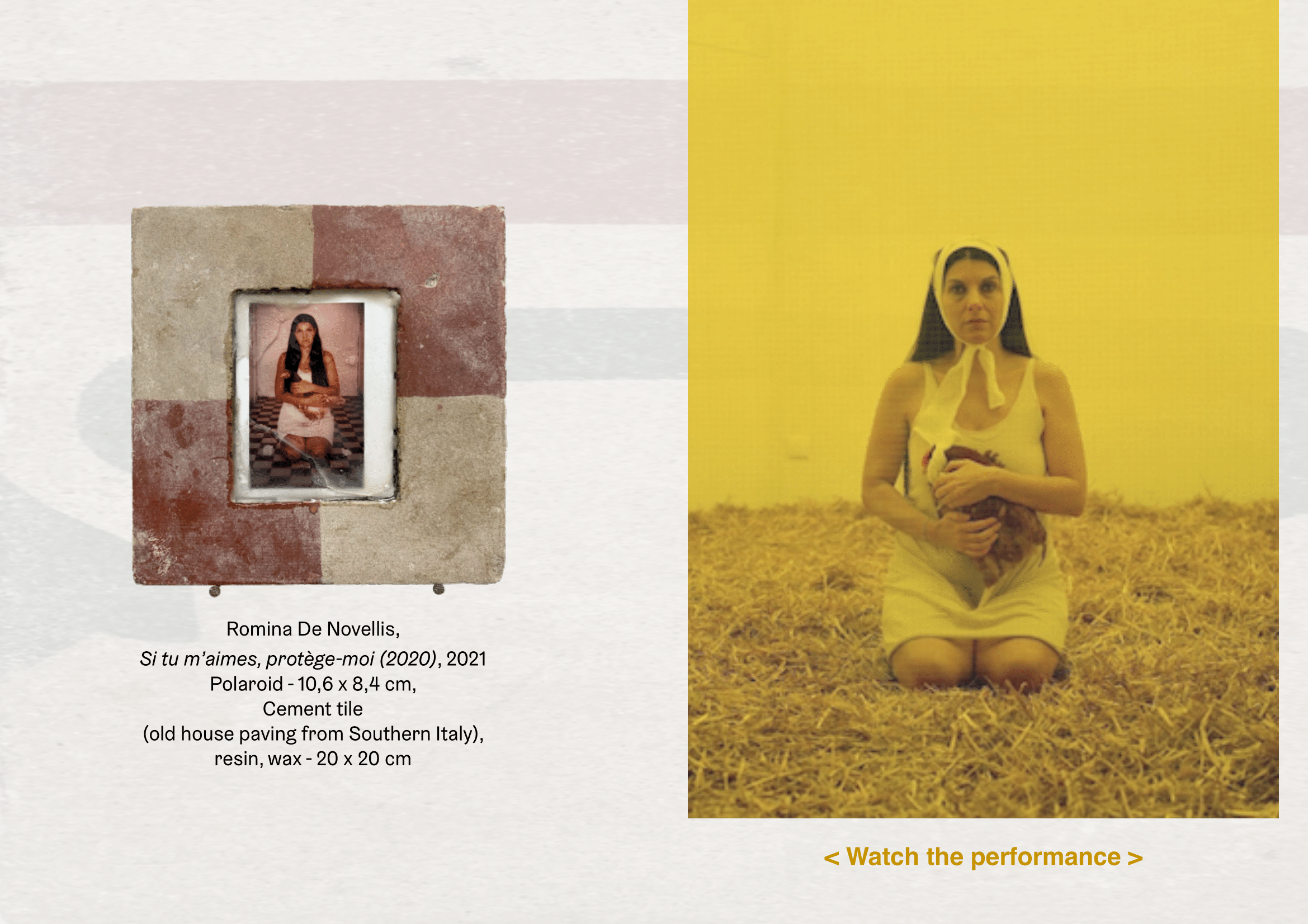 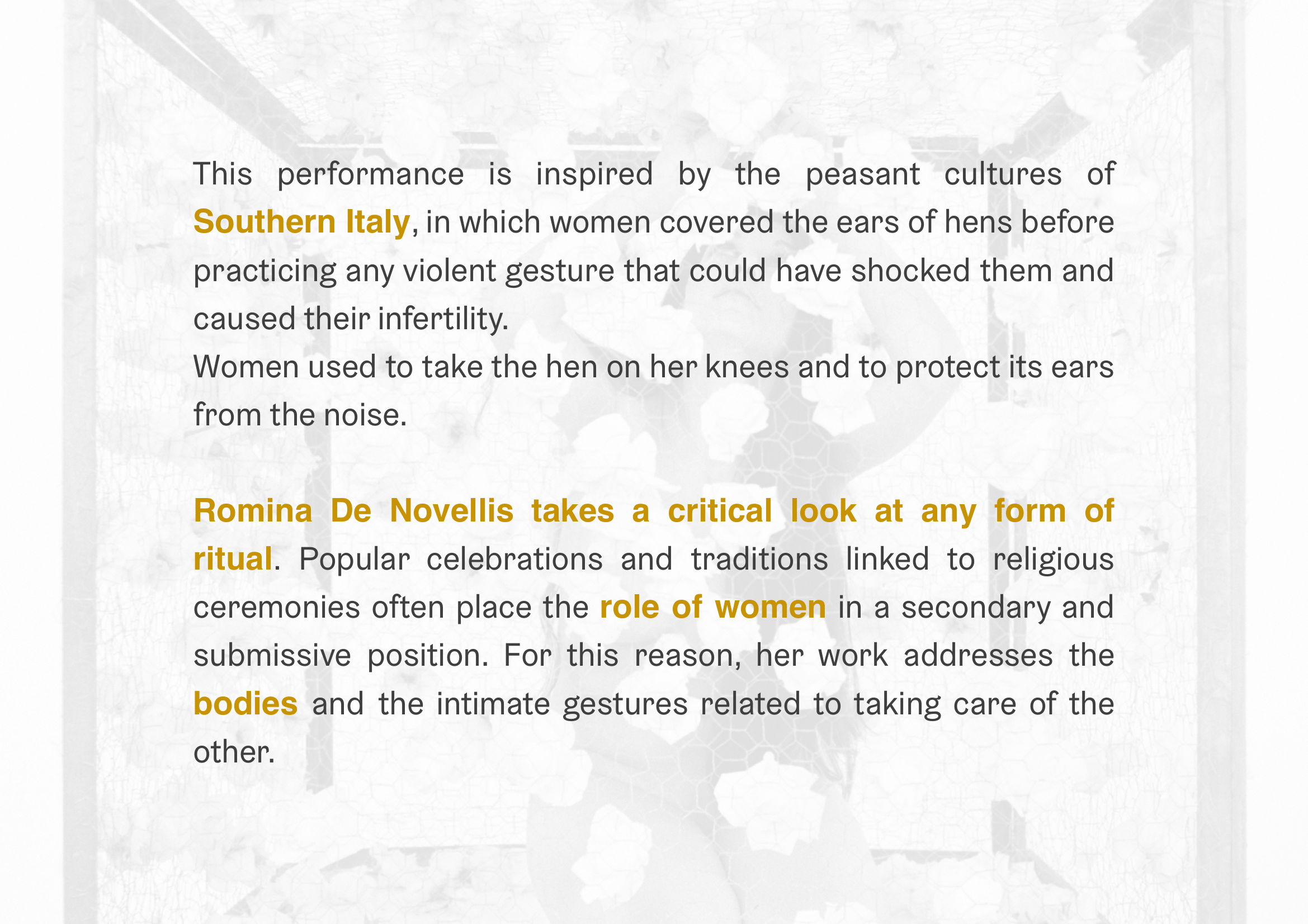 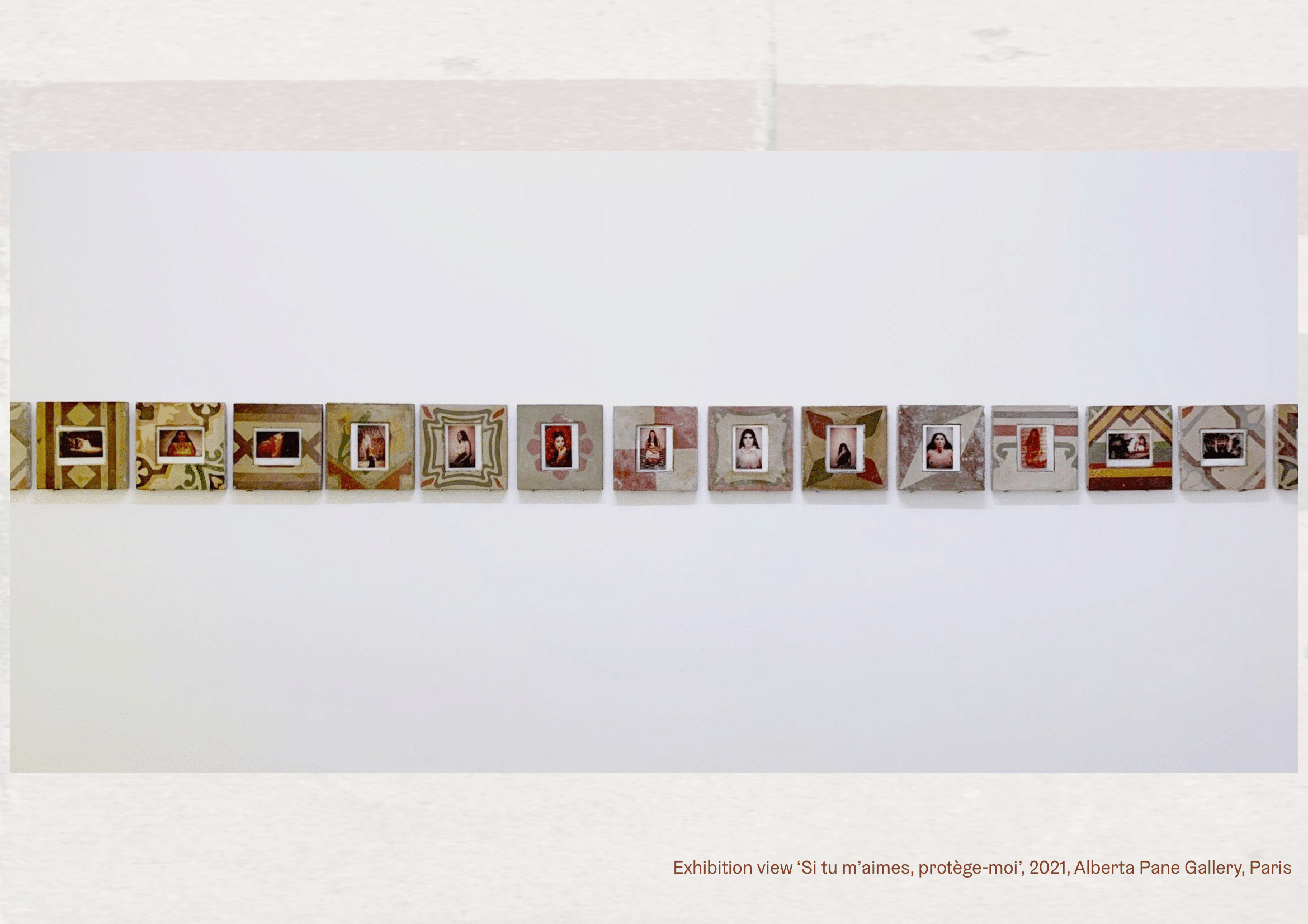 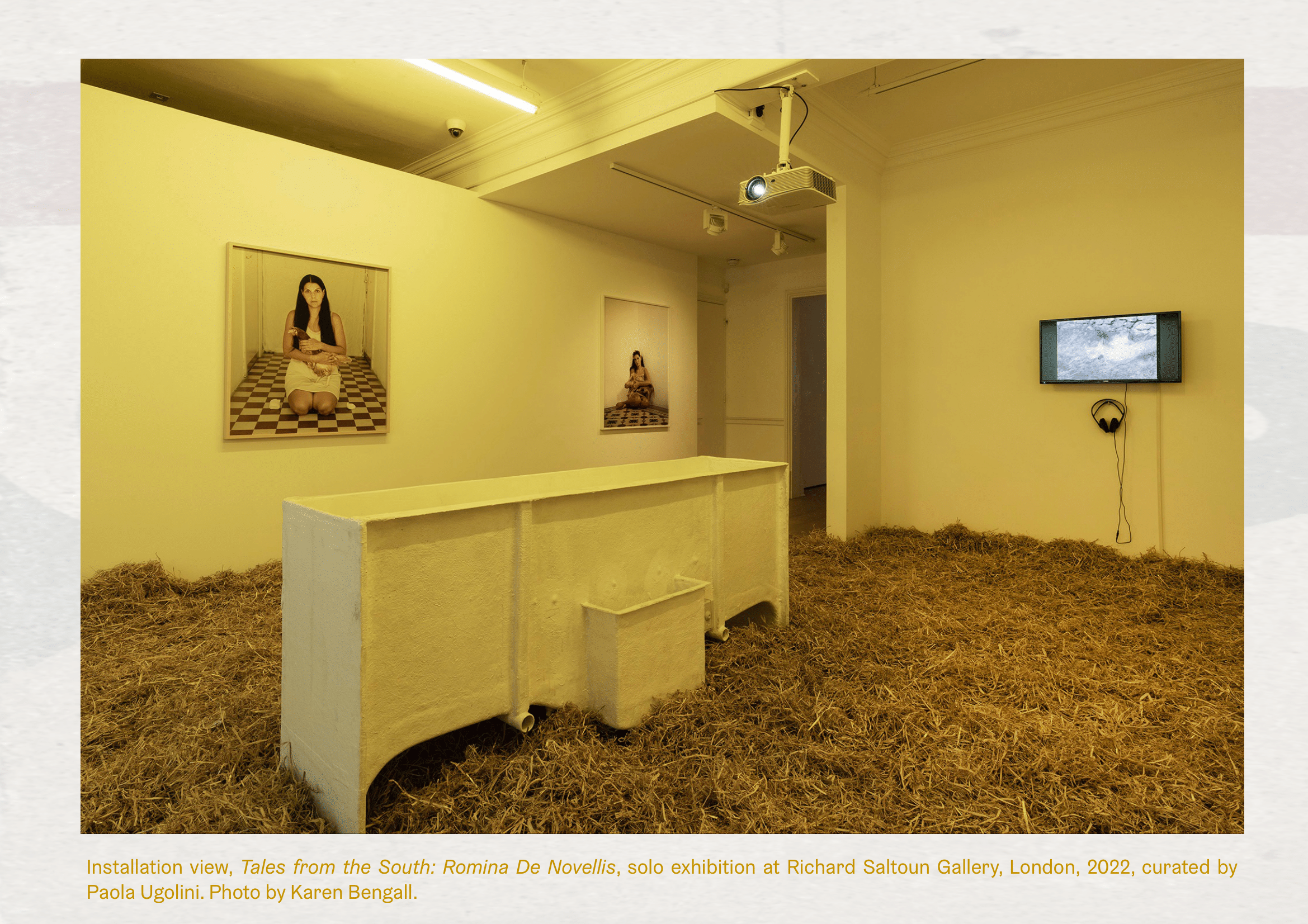 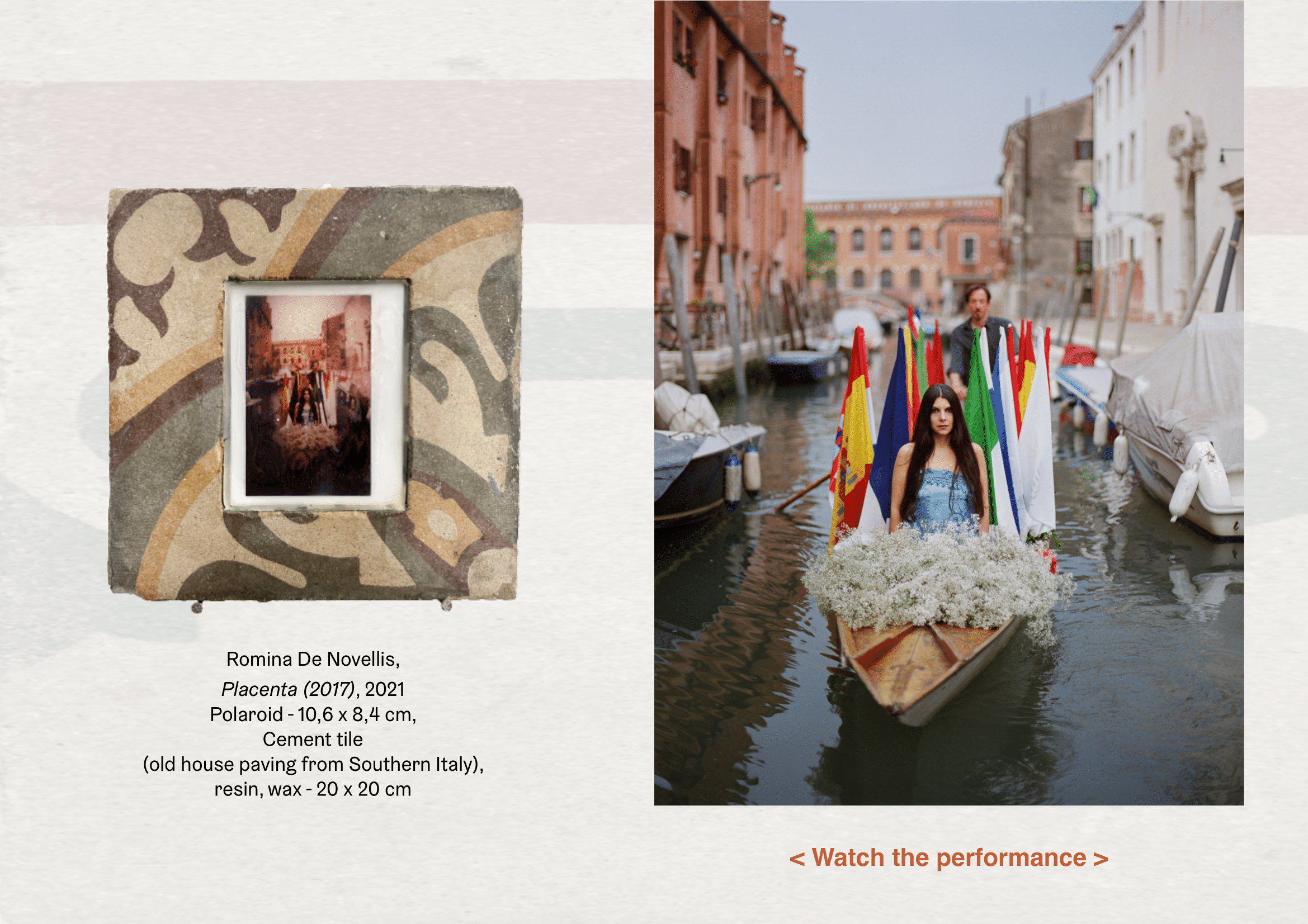 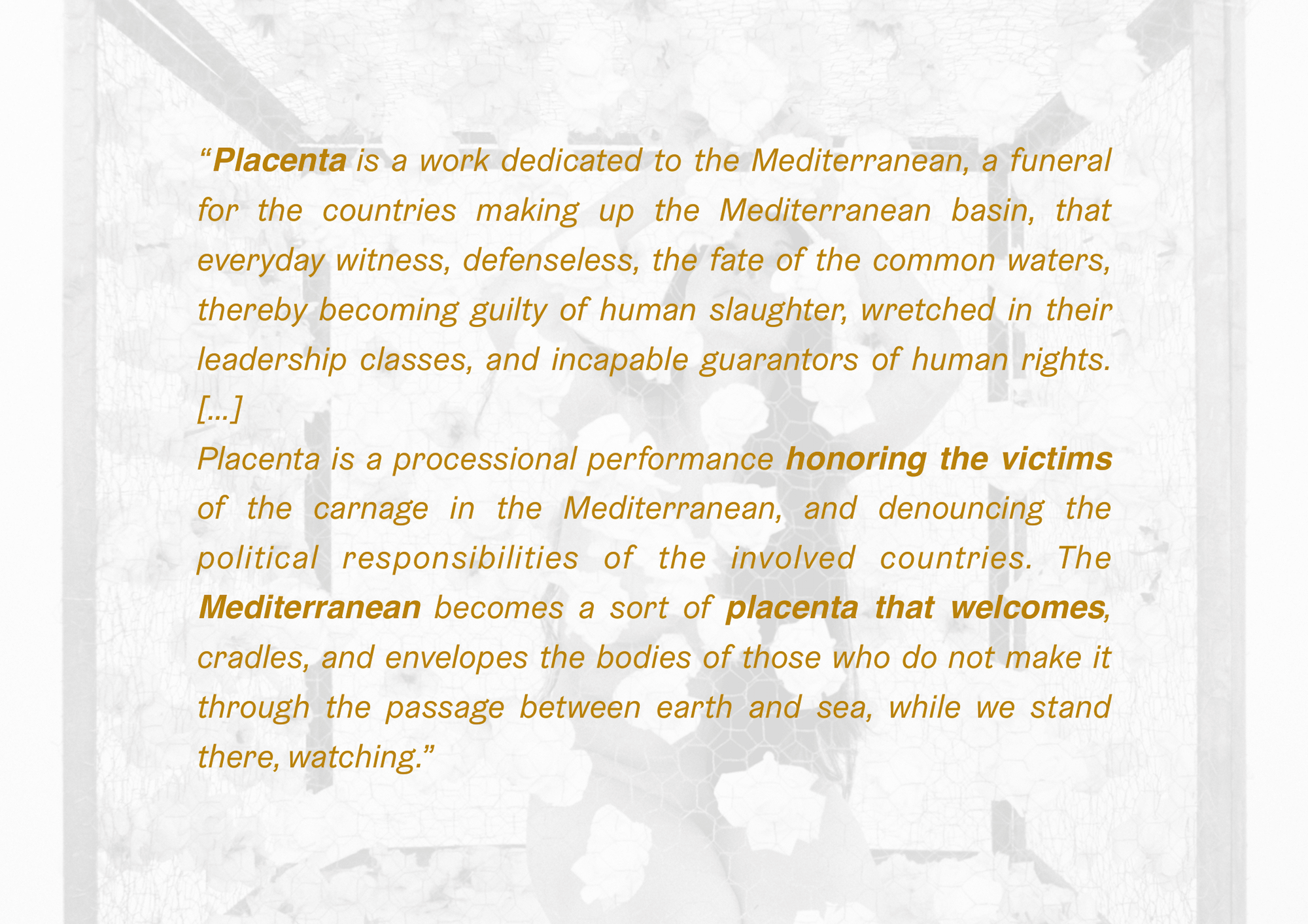 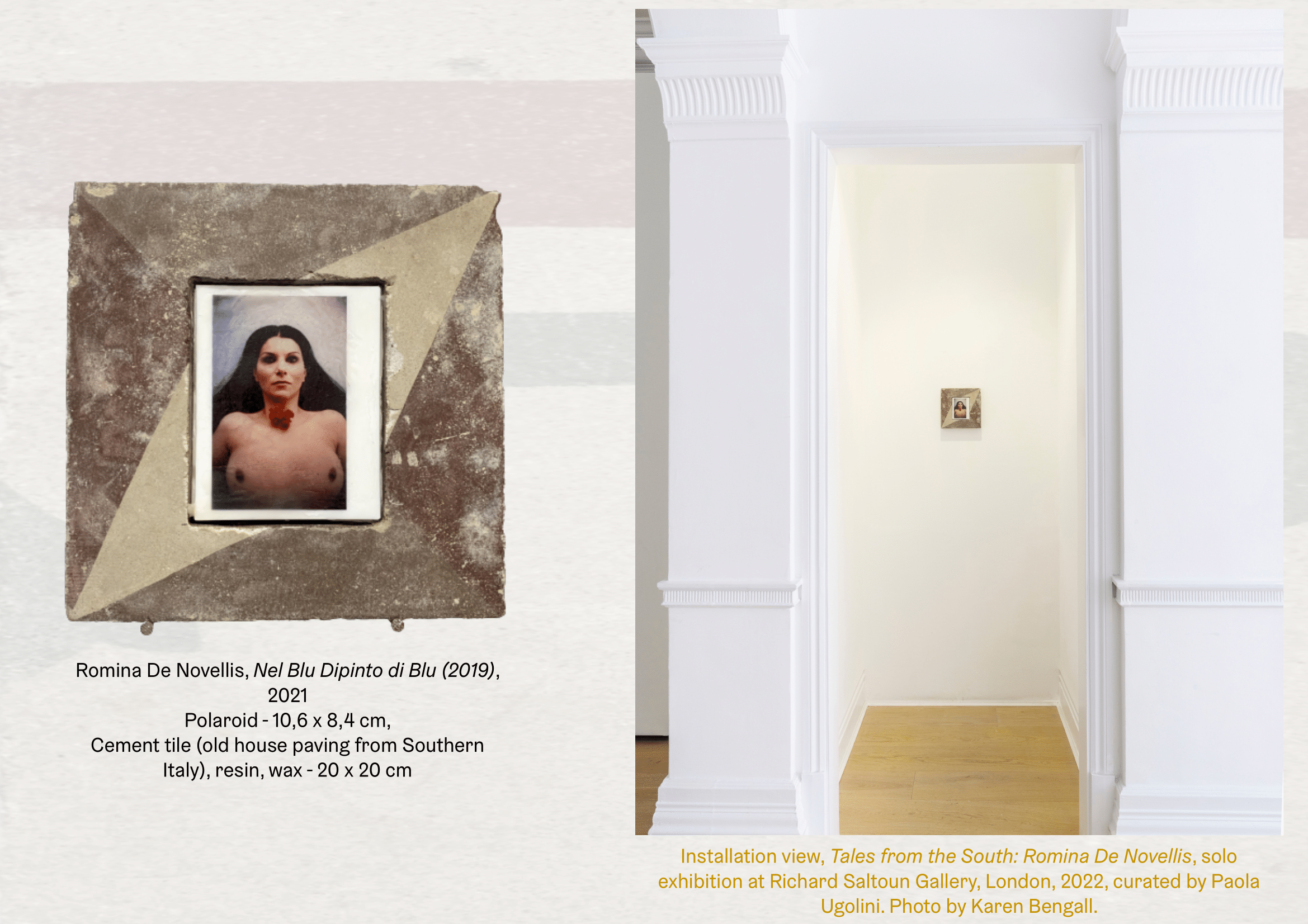 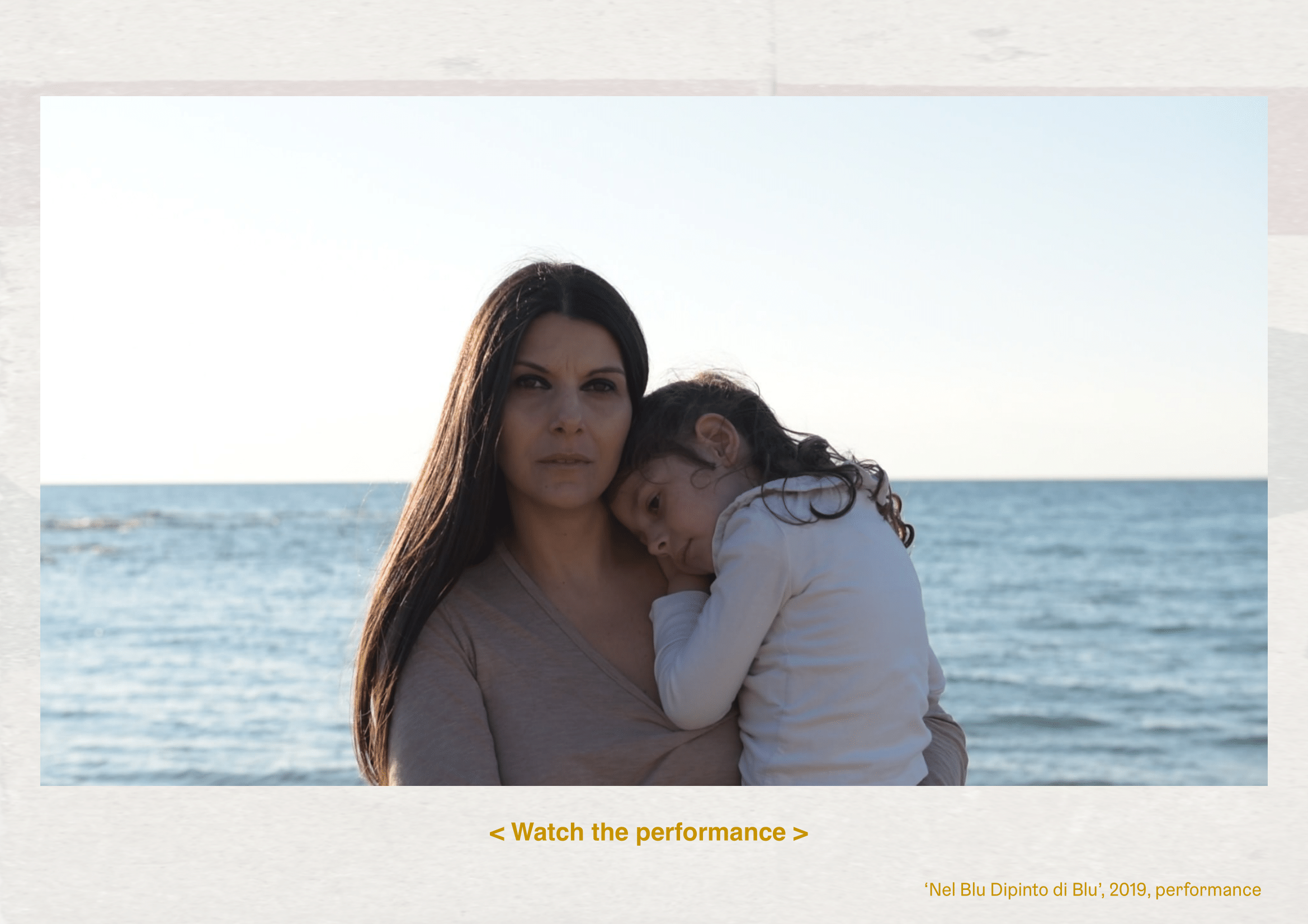 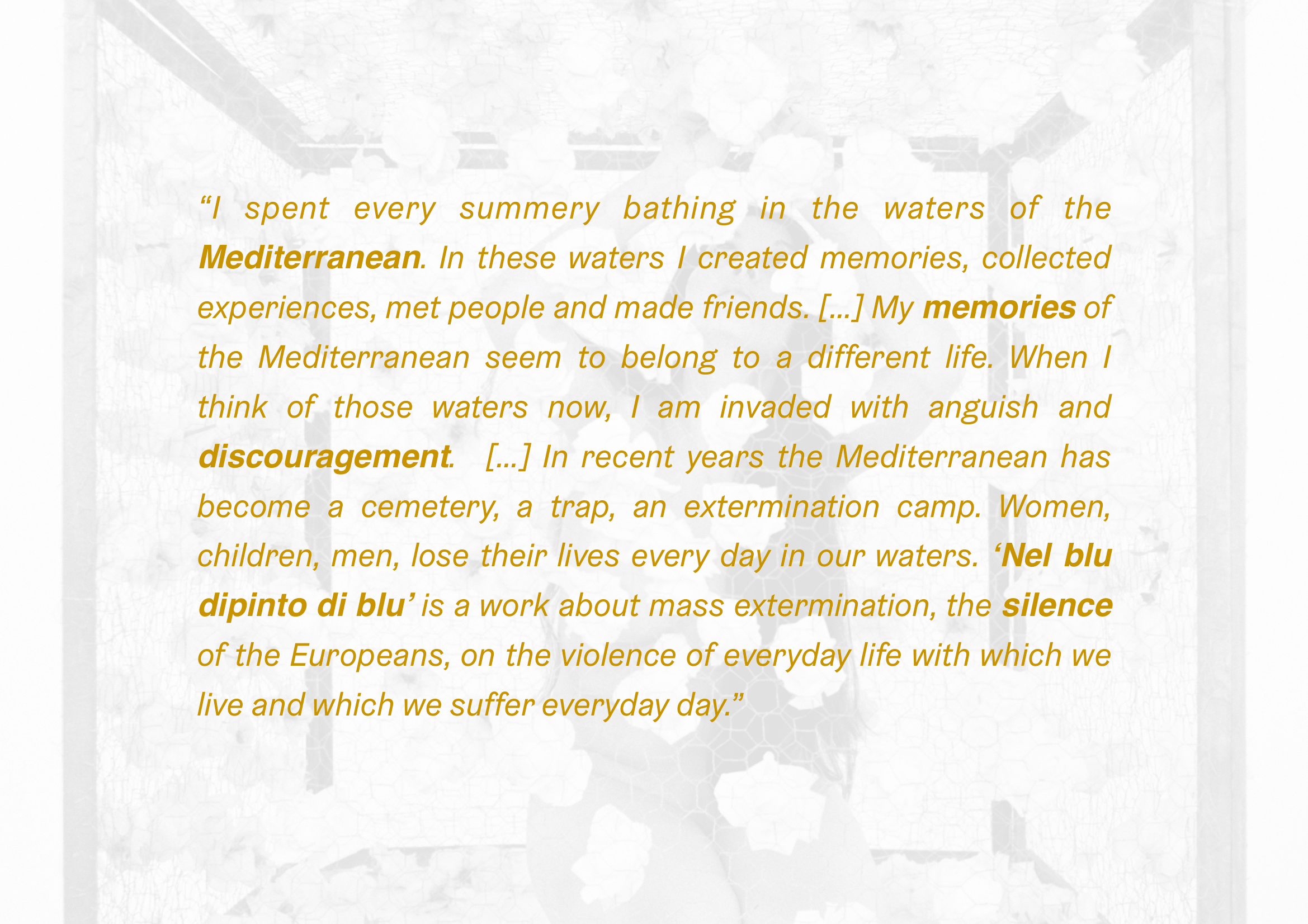 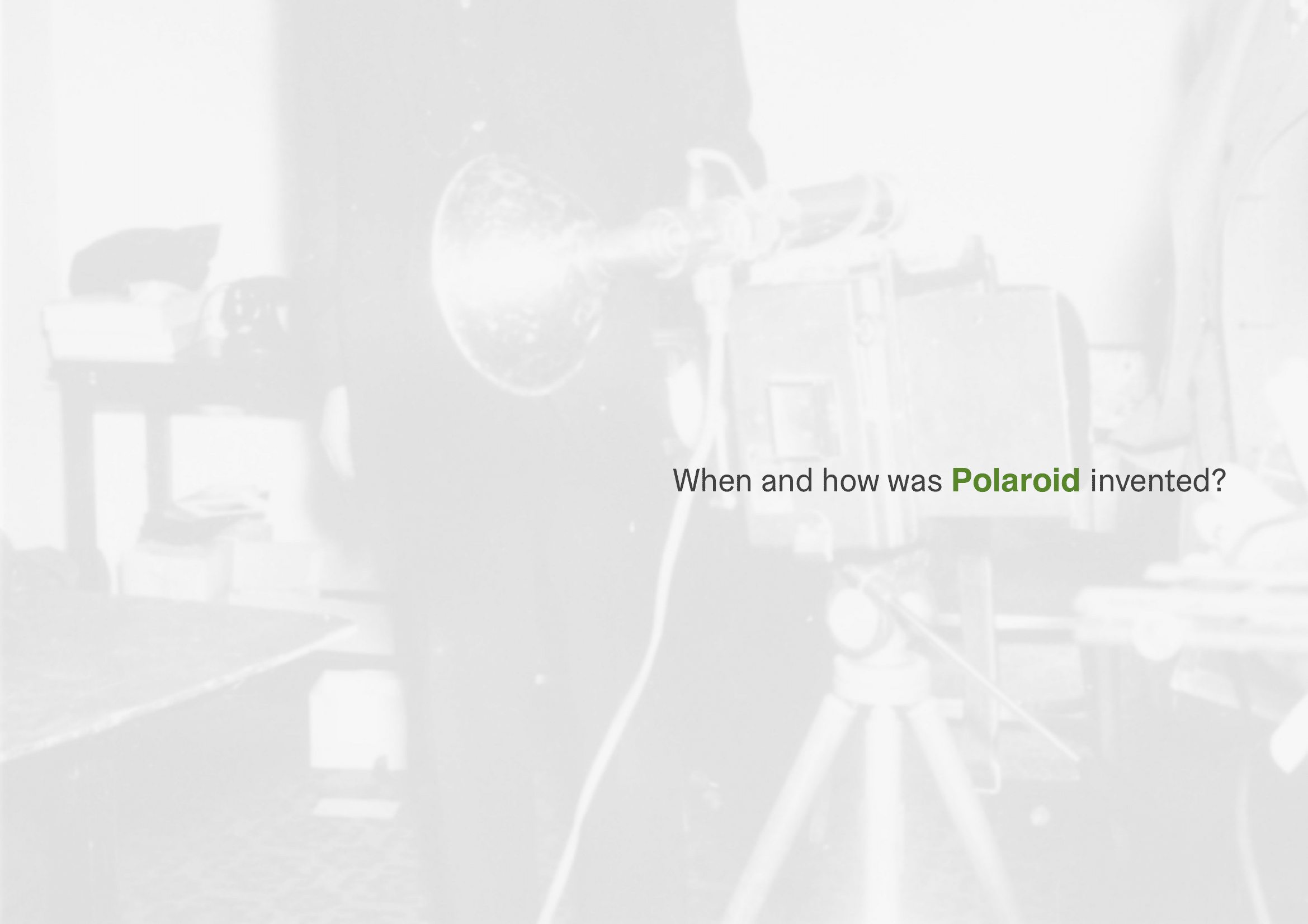 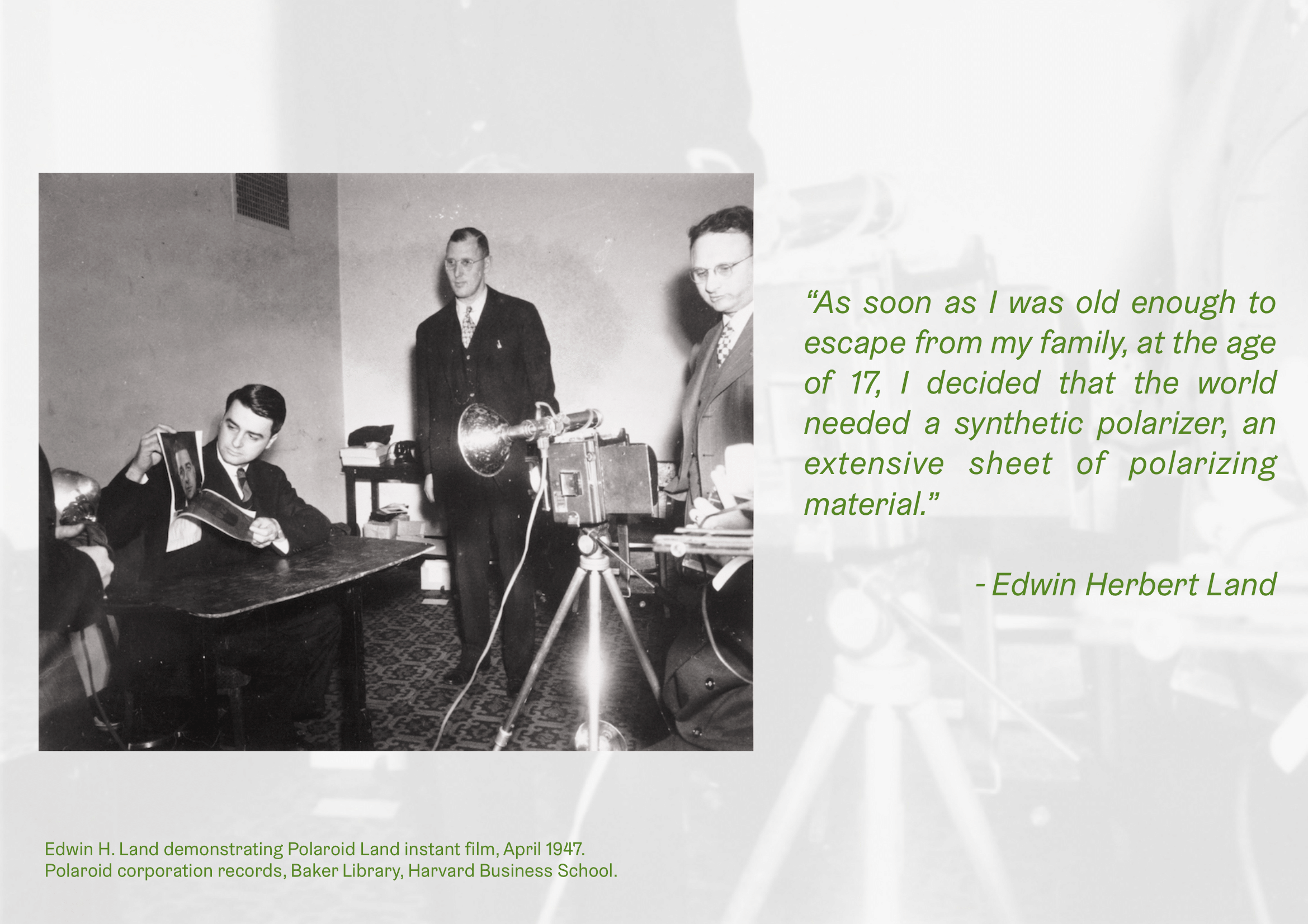 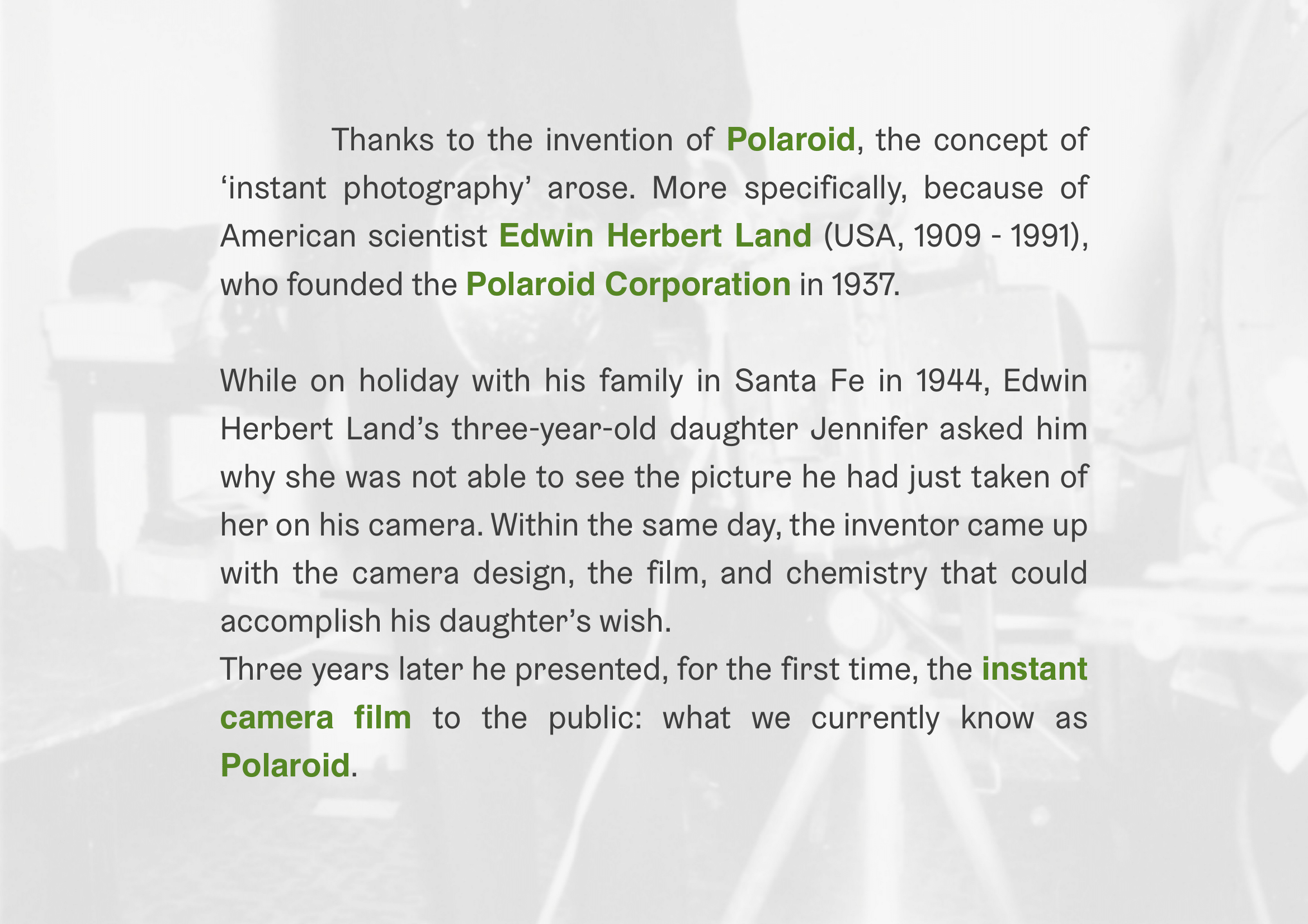 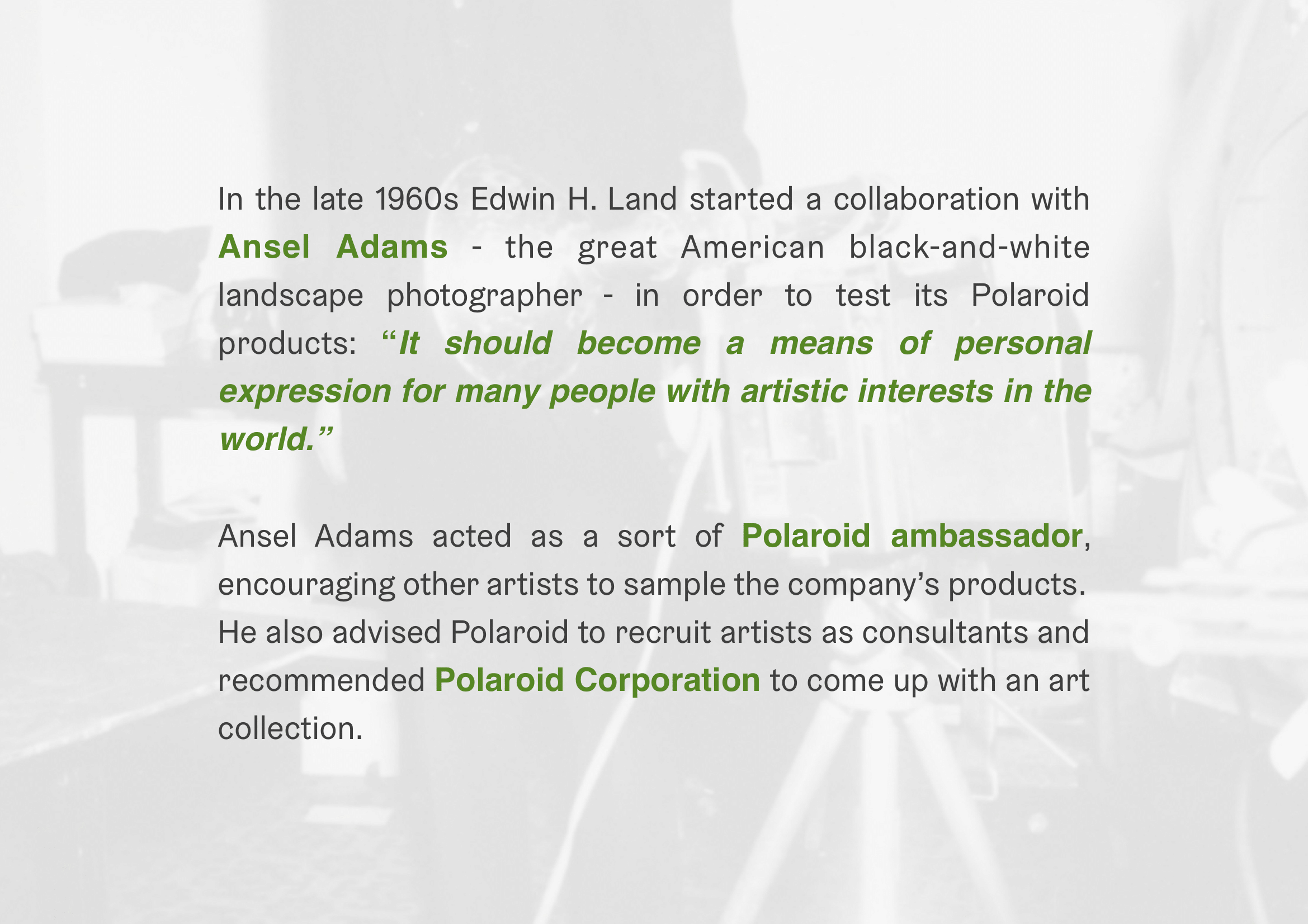 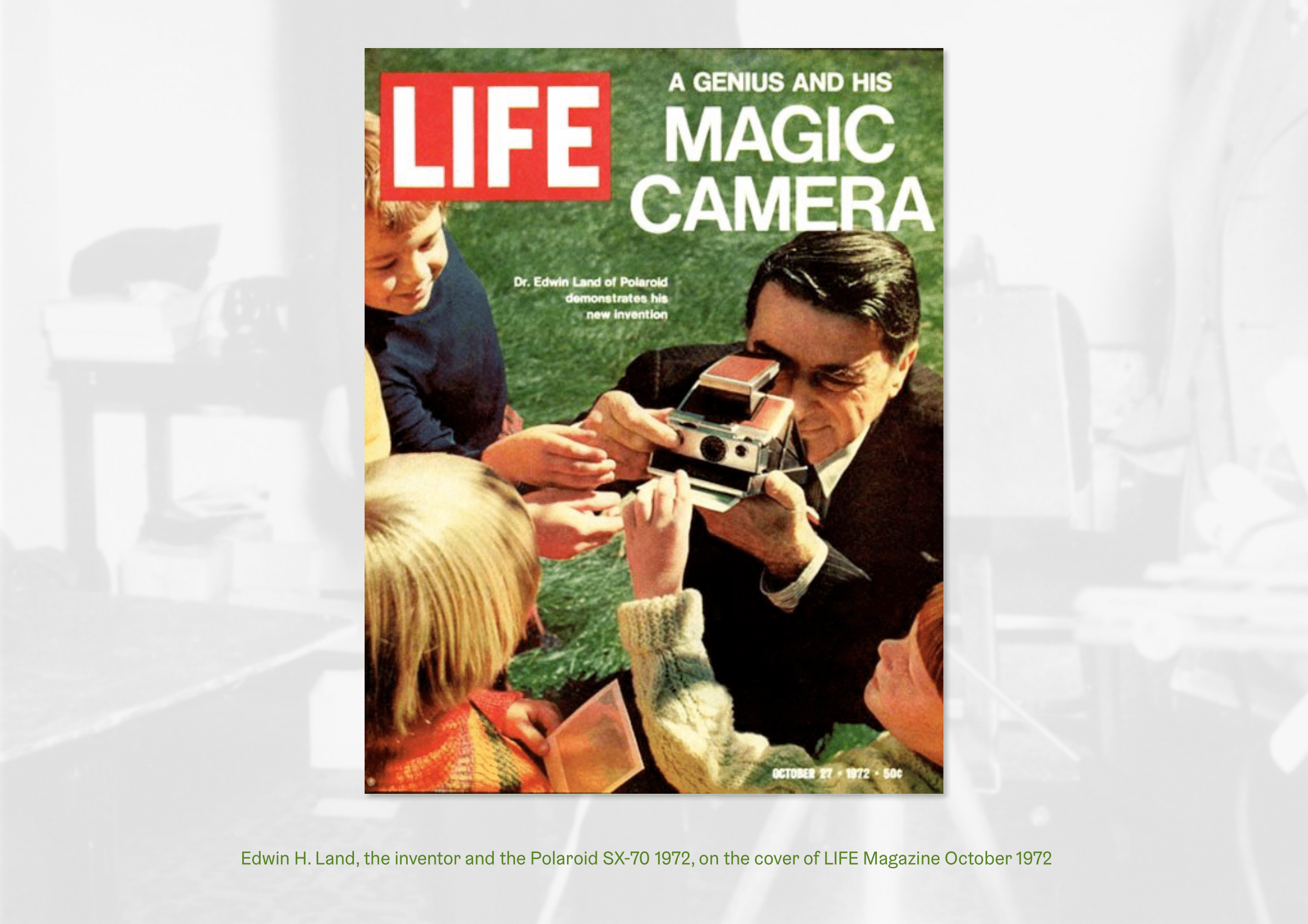 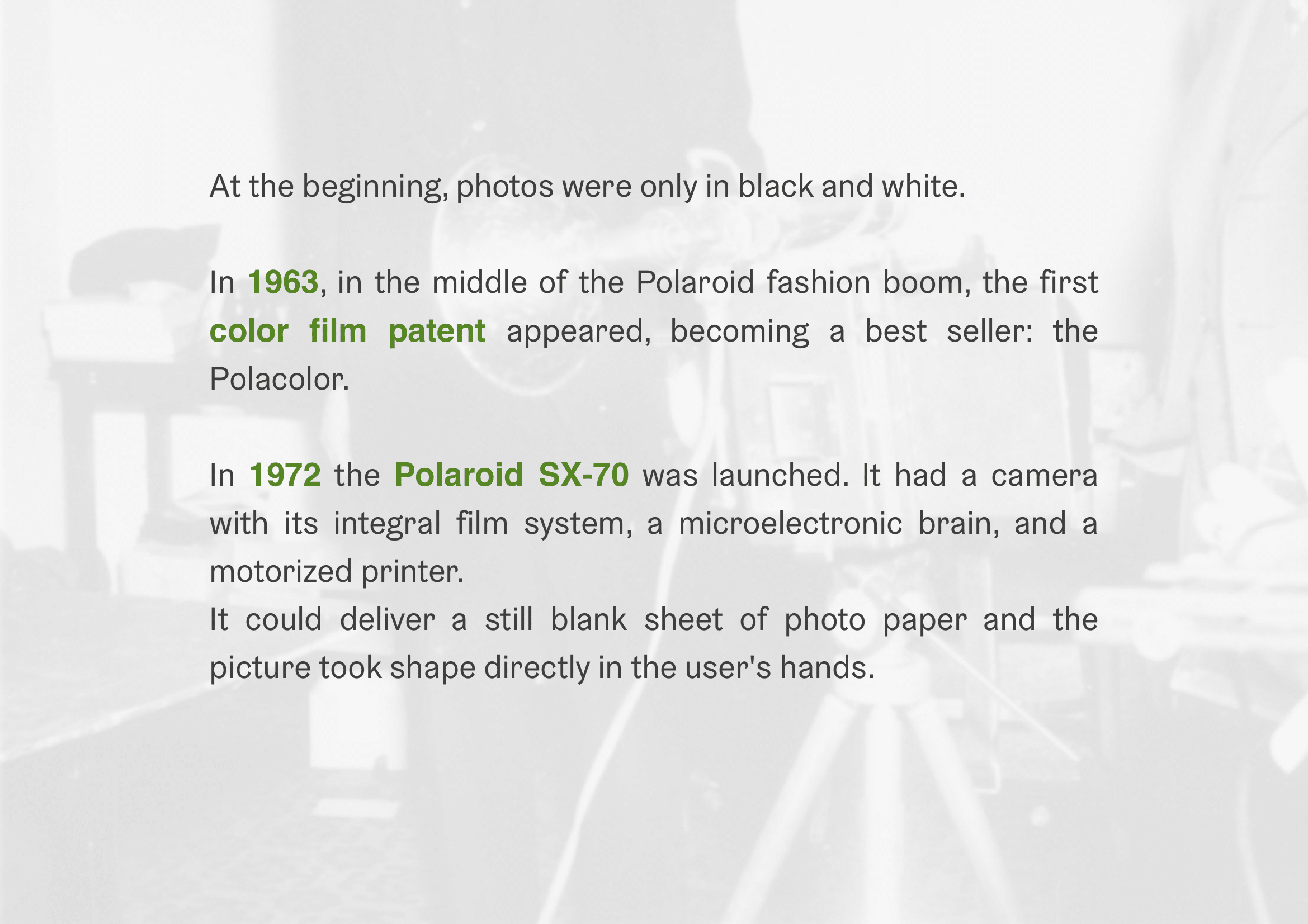 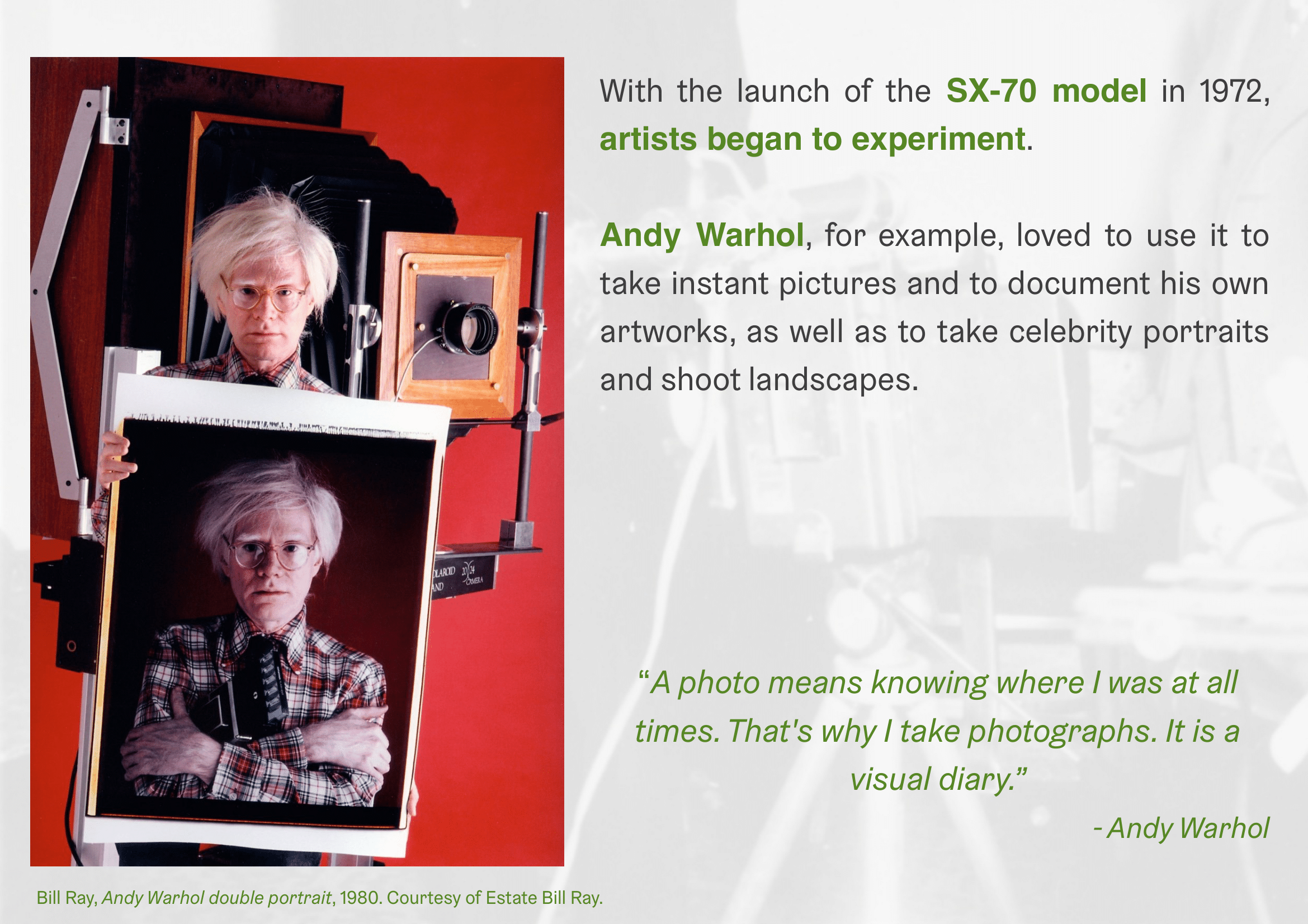 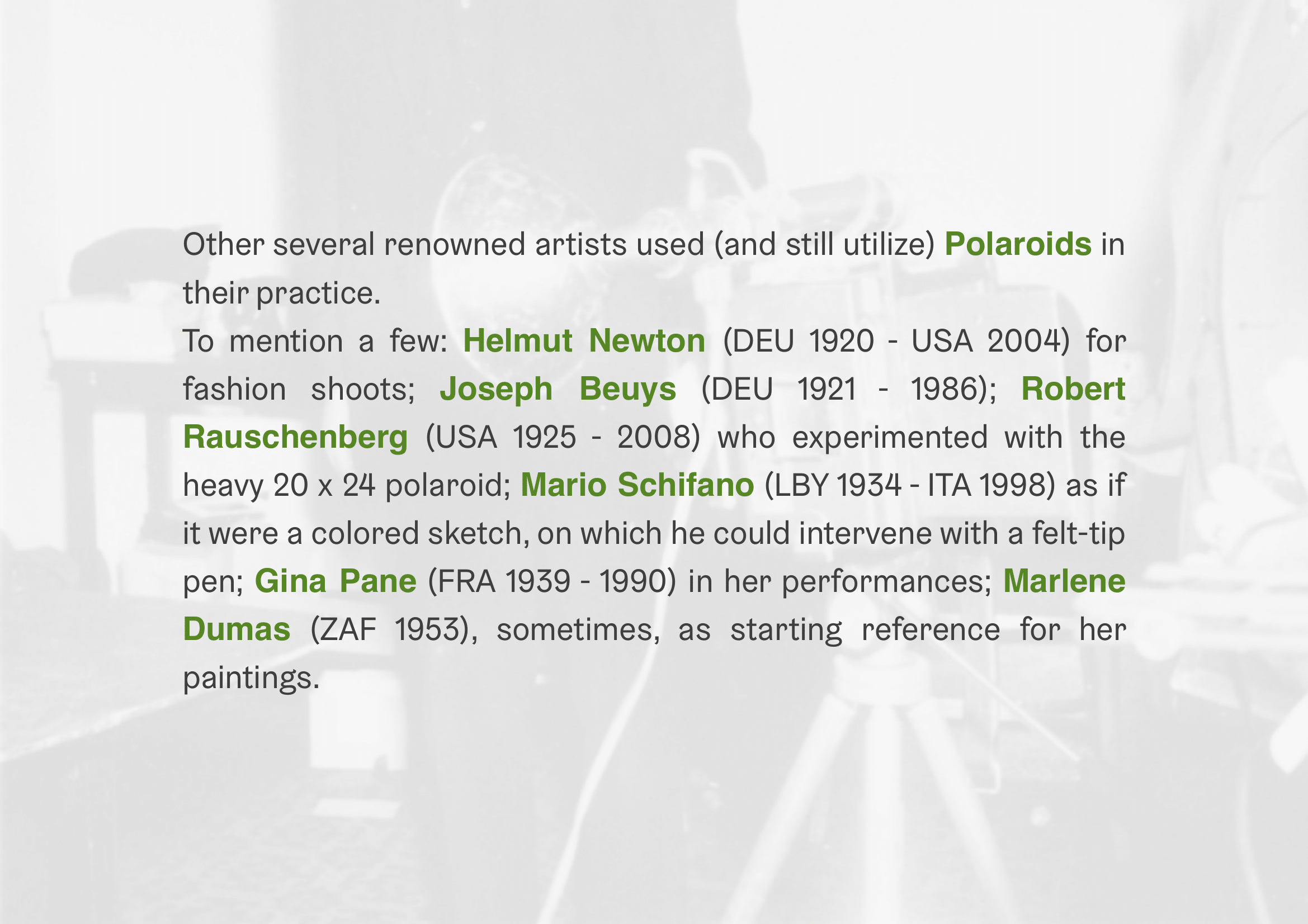 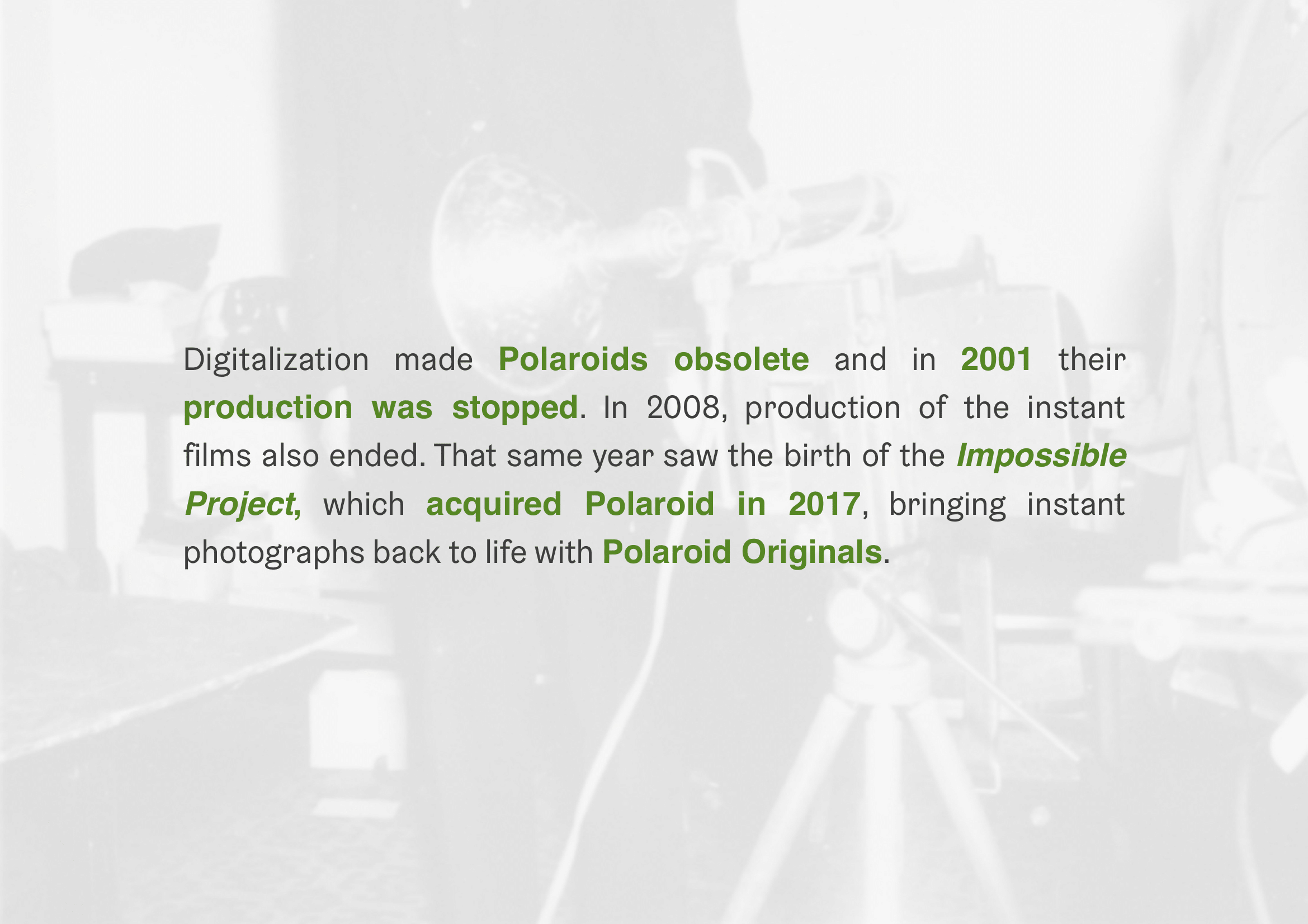