Deconstructing the usual chain reaction of actions and facts, and judging and analyzing them in a playful way, Moudov underlines the ambiguity of the real and the inadequacy of our instruments of the interpretation.
Ivan Moudov provides a critical and corrosive analysis on political and social conventions, as well as individual behaviour.
His artistic practice comprises photography, video, performance, and installation. In his work, he questions the field of contemporary art within the system of power as well as the sociopolitical and economic conditions. Furthermore, by subverting the existing norms and rules, he aims at revealing the levers of their functioning.

Moudov graduated from the National Academy of Arts in Sofia in 2002. In the same year, he participated in Manifesta 4 in Frankfurt and has since then exhibited widely in Europe and across the globe.
In 2005, he took part in the 1st Moscow Biennale, and in 2007 represented the Bulgarian Pavilion at the 52nd Venice Biennale.

His work was exhibited in numerous solo and group shows, such as Ivan Moudov curated by Ulf Eriksson at the Moderna Museet in Stockholm (2008), Wine for Openings, Cabaret Voltaire, Zürich (2010). In 2010 his shows included also the exhibition The Watchmen, the Liars, the Dreamers, curated by Guillaume Désanges at the Plateau−Frac Île−de−France, as well as the 2nd International Biennale of Antakya. He took part in the group shows Contemporary Icons Recent Art From Bulgaria curated by J. Hughes, Hunt Gallery, St. Louis, USA (2012) and We Should Have Never Left (Uganda) Collective, at MUMOK, Vienna, in 2013. Moreover, after an experience at RAVE Residency, he presented his final work The One-Man Show at Casa Cavazzini, Udine, Italy in 2013. In the same year, he was nominated for the Blumm Prize.
In 2014 his work was on display in Indifferent show, at Sariev Contemporary, Plovdiv, Bulgaria and in 2015 he had a solo show, Certificate of Authenticity at Tobacna 001 CC, Ljubljana, Slovenia.
In the same year he took part in two important projects: OFF - Biennale Budapest, Hungary and Grammar of Freedom / Five Lessons: Works From Arteast 2000 + Collection, Garage Museum of Contemporary Art, Moscow, Russia.
In 2016 he performed Performing an Exhibition at MSU, Zagreb, Croatia,  and exhibited at Sofia Art Gallery with the solo show Exchange. In 2017 he took part in A Romance with Revolution, curated by A. Patsey and F. Motz, at Museum of Non Conformist Art, in Saint Petersburg, Russia and Témpano, El problema de lo institucional - Cruces entre Europa del Este y el Río de la Plata, at MACMO, Montevideo, Uruguay.
In March 2018, he exhibited his work in a solo show at the Armory Show, New York, in Alberta Pane Gallery's booth. In the same year, he took part in From the Cabinet of Curiosities to the Curatorial Situation at Staatliche Kunsthalle Baden-Baden, and in Anima(L)rave at Villa Manin, Centro d'Arte Contemporanea, Codroipo, Italy, curated by Daniele Capra, Isabella and Tiziana Pers.
In 2019 his group shows include Ruhr Ding: Territories at Urbane Künste Ruhr, Bochum, Germany and Animai Libars Vigne in the Museum Manzano in Udine, Italy.
In 2020 he exhibited in the group show Herbert Müller-Guttenbrunn - Alphabet Des Anarchistischen Amateurs at the Raumimpuls Stadtgalerie in Waidhofen an der Ybbs, Austria. 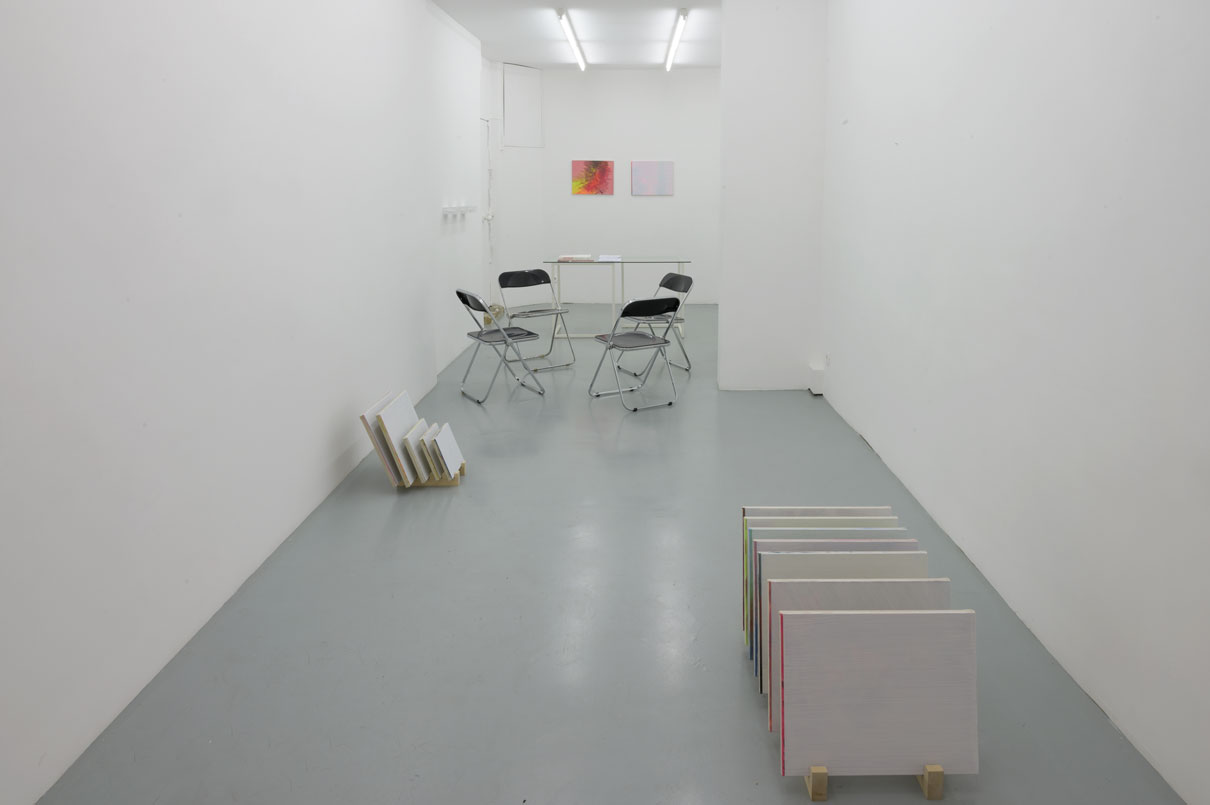 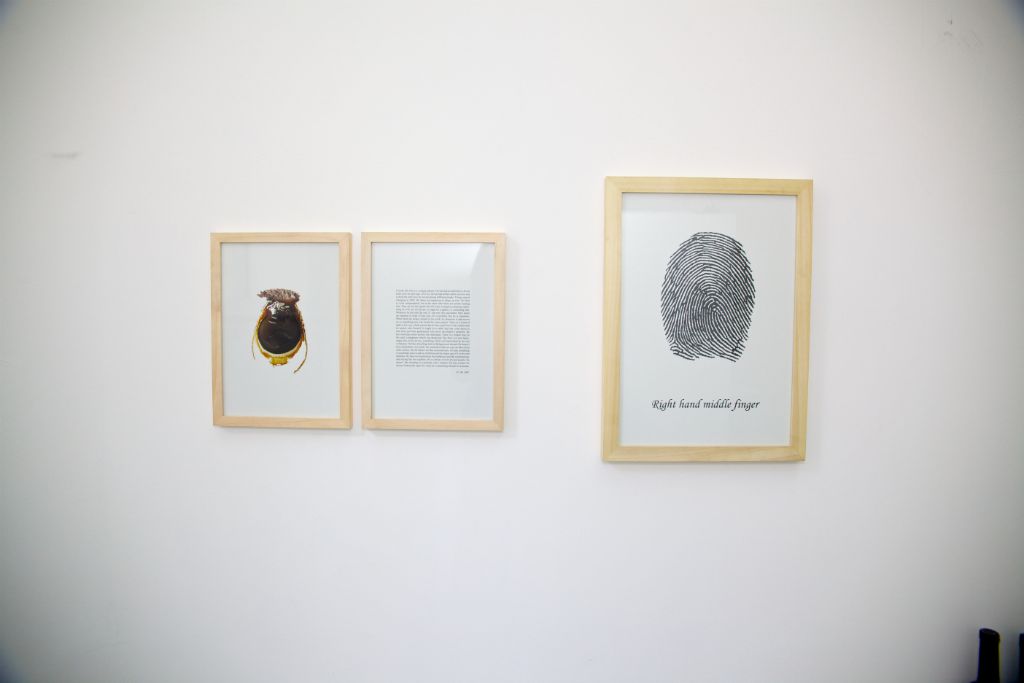 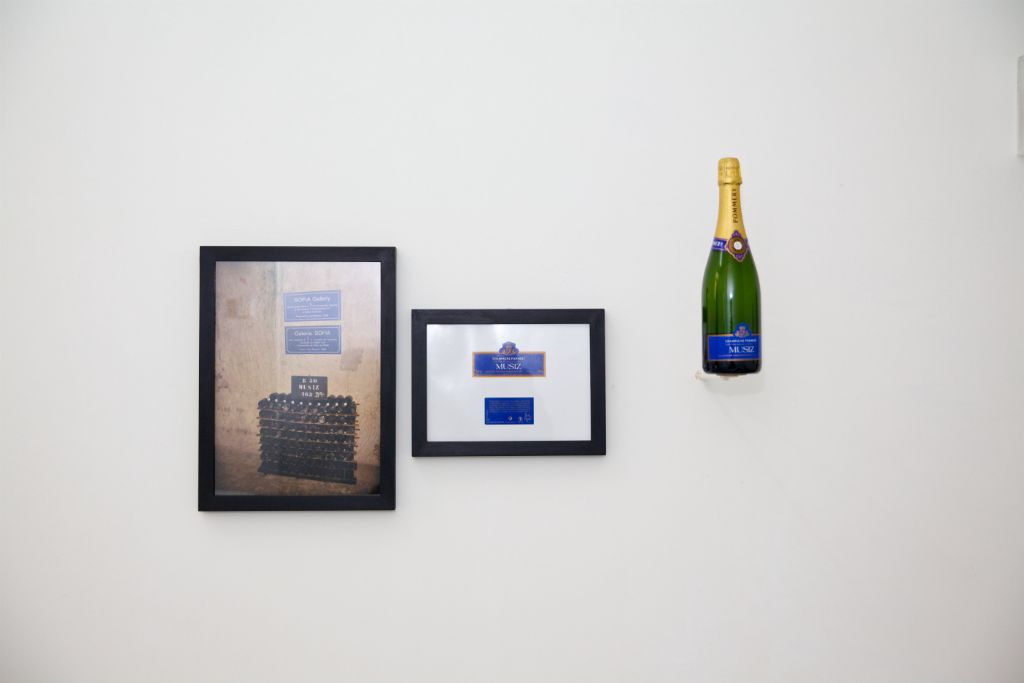 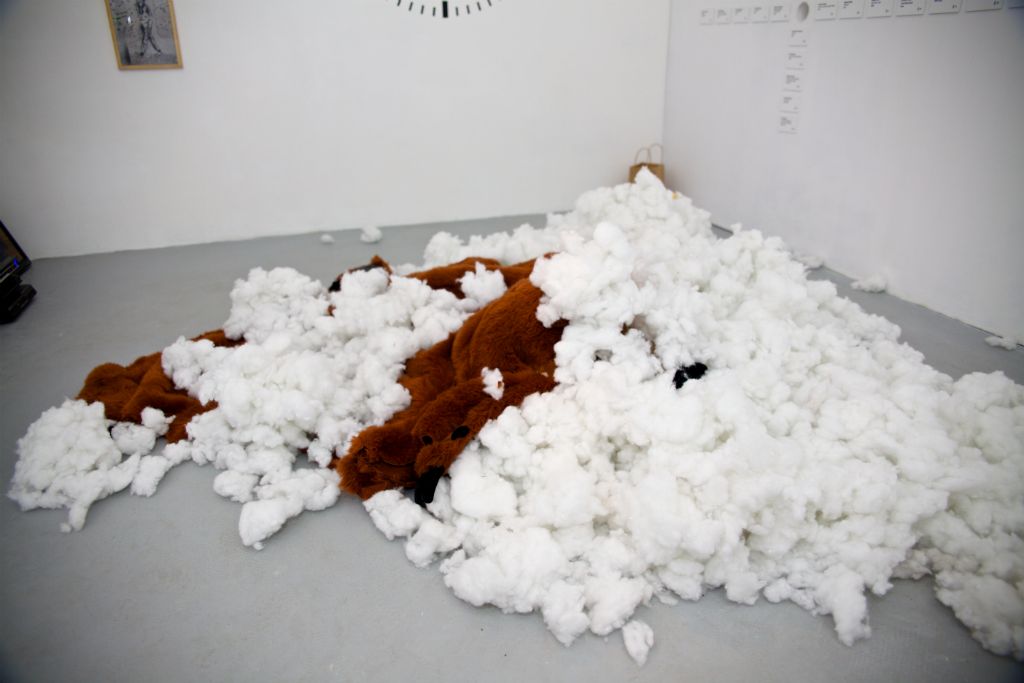 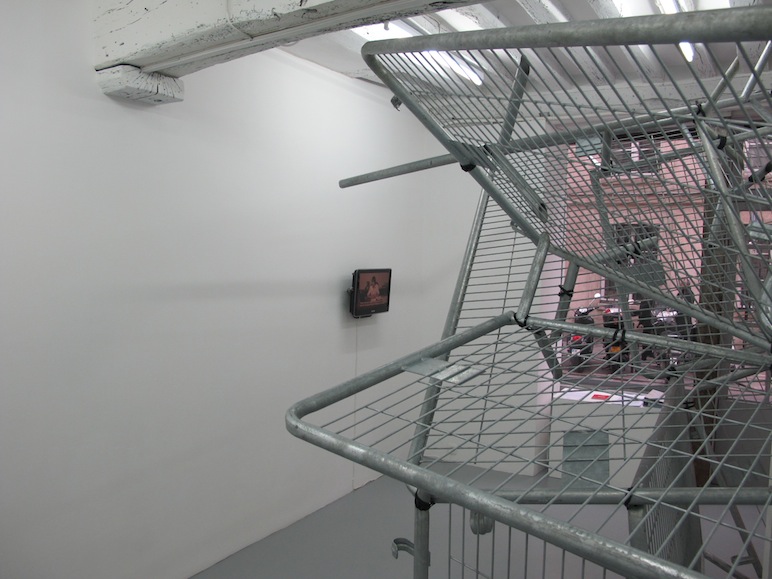 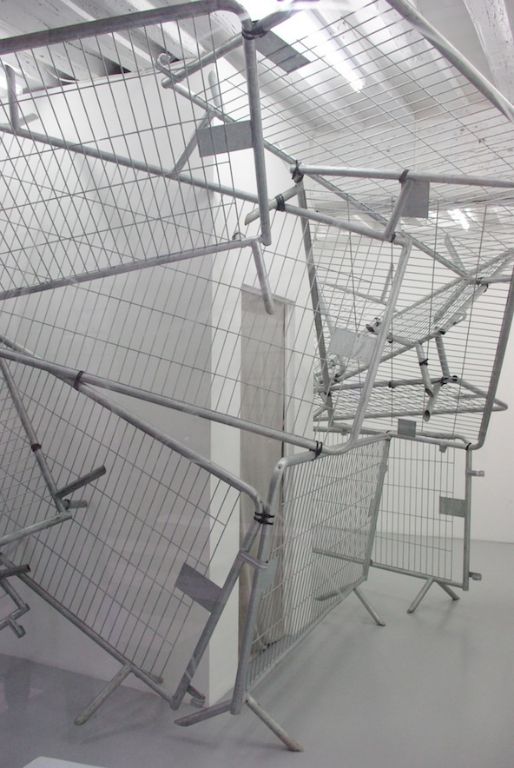